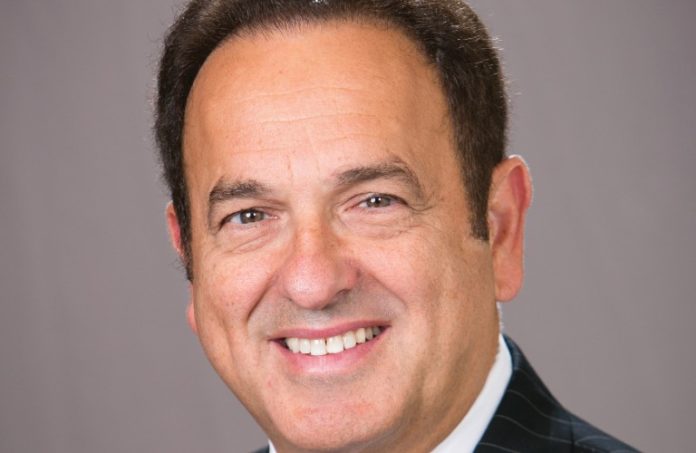 Dr. Bruce Haffty, associate vice chancellor for cancer programs and chair of radiation oncology at Rutgers Cancer Institute of New Jersey, was recently chosen as the 2021 president-elect of the Radiological Society of North America.

The RSNA is an international society of radiologists, medical physicists and other medical professionals across the world. As president-elect, Haffty will focus on maintaining strong governance of the society and raise the profile of RSNA and radiology beyond the radiology community.

“As an RSNA leader, I am honored to have the opportunity to make a significant impact throughout the radiological community and support the mission of the RSNA by promoting excellence in patient care and health care delivery through education, research and technologic innovation,” Haffty said.

“I am also looking forward to exploring collaborations with other organizations that will be beneficial for our society and our specialty.”

Haffty, who also is chair of radiation oncology at Rutgers Robert Wood Johnson Medical School and New Jersey Medical School, joined Rutgers Cancer Institute in 2005, and has since overseen the growth of the Radiation Oncology Program to offer numerous subspecialties and technologies not generally offered in a community setting, including proton therapy.

Through decades of knowledge and experience, Haffty also guides radiation oncology practices at University Hospital in Newark and throughout the Oncology Service Line at RWJBarnabas Health.

As a previous volunteer with RSNA in a number of roles, Haffty has served as third vice president from 2013 to 2014 and as co-chair of the Bolstering Oncoradiologic and Oncoradiotherapeutic Skills for Tomorrow, or BOOST, Program.

At RSNA 2009, he delivered the Annual Oration in Radiation Oncology, “Genetic Factors in the Diagnostic Imaging and Radiotherapeutic Management of Breast Cancer.” Haffty was named RSNA Outstanding Educator in 2013. He has been on the RSNA board of directors since 2014, most recently serving as chair.

Haffty has served in many other leadership roles related to research and education in radiation oncology. He has served as president of the American Board of Radiology, the major certifying organization for the practice of diagnostic radiology, radiation oncology and medical physics. He also served as chairman and president of ASTRO, has served as a past president of the American Radium Society and past chairman of the Residency Review Committee in Radiation Oncology. He currently serves on the editorial board of the Breast Journal and serves as deputy editor of Journal of Clinical Oncology.

Persichilli: N.J. is getting 100K doses of vaccine per week — could handle nearly 500K if they were available

Head of one of N.J.’s largest health systems called for severe...

Borrowing program could take 12 weeks to set up — assuming...