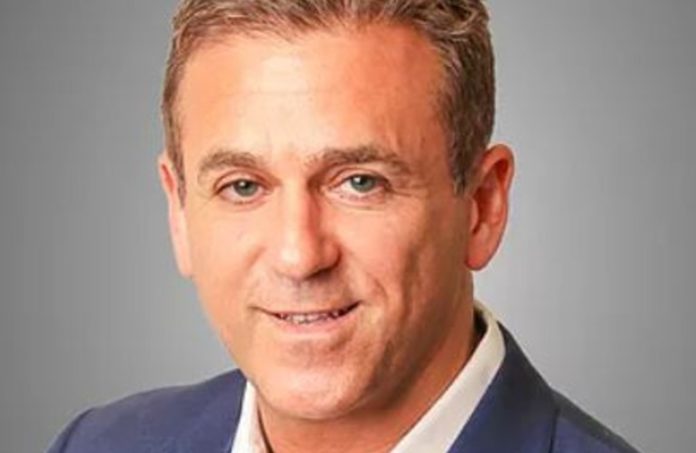 Gary Krauss has been promoted to director at Pierson Commercial, the firm announced this week.

Krauss, who joined the Marlboro-based real estate advisory firm in 2015, has been focused on both tenant and landlord representation in the retail commercial real estate sector. He has been instrumental in growing the brands of national and regional retailers, including Bubbakoo’s Burritos, C2 Education, Jersey Mike’s Subs, Mamoun’s Falafel, Tropical Smoothie and Café and Wing Stop with their growth and development strategies in markets from Central Jersey to New York state. Krauss has completed more than 60 transactions for Jersey Mike’s throughout New Jersey and Rockland County, New York.

Jason Pierson, the firm’s president, said Krauss has been a key to the firm’s growth.

“Gary has been instrumental in the spread of our company’s reach from Central Jersey into New York state, and has developed a national network as a master broker for Bubbakoo’s Burritos in markets from California to Florida,” he said. “We look forward to Gary’s continued growth and success with Pierson Commercial.”

Prior to joining Pierson Commercial, Krauss worked for Winick Realty Group in New Jersey. He is an active member of the International Council of Shopping Centers and is licensed in New Jersey and New York.