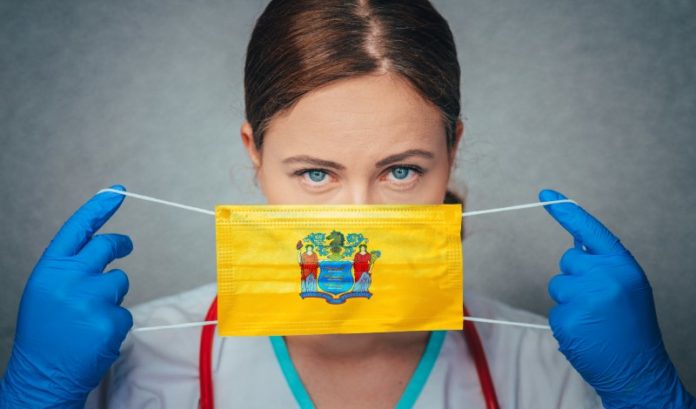 Four people from New Jersey were named to Modern Healthcare’s list of the 100 Most Influential People in Healthcare for 2020.

This year’s list focused on people who influenced the course of health care during the global COVID-19 pandemic. The “front line worker” was ranked No. 1. Dr. Anthony Fauci was No. 9. And, in a sign of the times, two people from Google made the list.

“Atlantic saw a drop in revenue during the first wave of the pandemic, but Perry and her team looked for ways to weather the storm,” Modern Healthcare wrote. “As cases subsided, the health system created a five-tier ranking system to bring patients back into their facilities.”

Perry said it was a matter of balancing needs.

“We want to make sure that none of our patients suffer short-term or long-term because we’re not taking care of their issues,” she said.

Ostrowsky leads an all-encompassing strategic effort called Ending Racism, Together, designed to address systemic racism and promote an antiracist culture throughout the system and all the communities it serves.

“This year, more than ever, I am proud to represent the work of my colleagues who bring the best of themselves each day to serve our communities across our system,” he said. “This honor is theirs as well as mine. I again thank Modern Healthcare for this wonderful recognition.”

N.J. inching closer (but still a ways off) from being on...