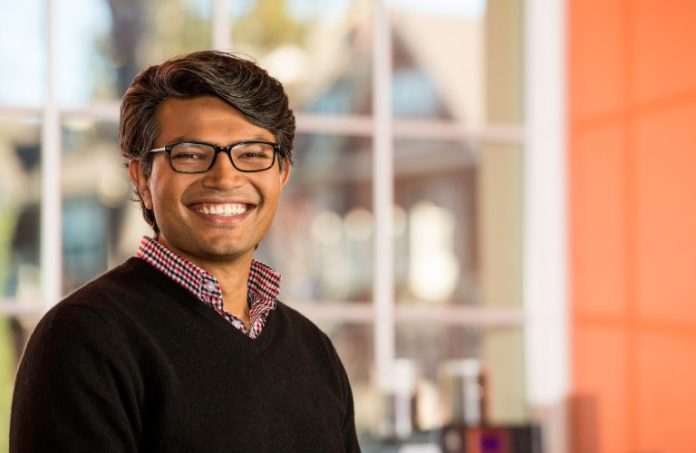 PruVen Capital, a venture firm backed by Prudential Financial Inc., has formally launched its first fund with $300 million in capital, it announced Wednesday.

The fund, led by Ramneek Gupta, is focused on investing in emergent technology startups in North America, Europe, Japan, Singapore and Australia, Newark-based Prudential said in a news release. These could include transformational startups in fields including insurtech, fintech, healthtech, real estate tech and enterprise information technology.

“PruVen Capital is driven to create both financial and strategic value for its stakeholders,” Gupta said in a prepared statement. “Our multistage approach allows us to support leading entrepreneurs from garage to (initial public offering). We offer the best of both worlds in being a completely autonomous fund that’s backed by the resources of Prudential, the largest life insurer in the U.S.”

The new fund will have a five-year investment period at an annual pace of $50 million to $75 million a year. Investments will range from $5 million on the low side to a target of $10 million to $15 million and a maximum of $30 million.

“PruVen Capital supports Prudential’s efforts to bring the kind of innovative products and services to the marketplace our customers expect,” Prudential Chairman and CEO Charles Lowrey said in a statement. “Having an experienced venture capital executive like Ramneek Gupta, along with access to the resources and deep experience of Prudential, is a clear competitive advantage for early stage firms.”

PruVen Capital has already made investments in Newfront Insurance, a digital-first insurance brokerage, and DataRobot, a machine learning platform for enterprises.

In other news, Prudential has awarded a $1 million, multiyear grant to national tech training nonprofit Per Scholas to support its efforts in Newark, it announced.

The goal is to help prepare members of low-income and minority communities for jobs in the growing tech sector, the firm noted. Over the next three years, the funds will be used to enroll more than 500 students in training programs.