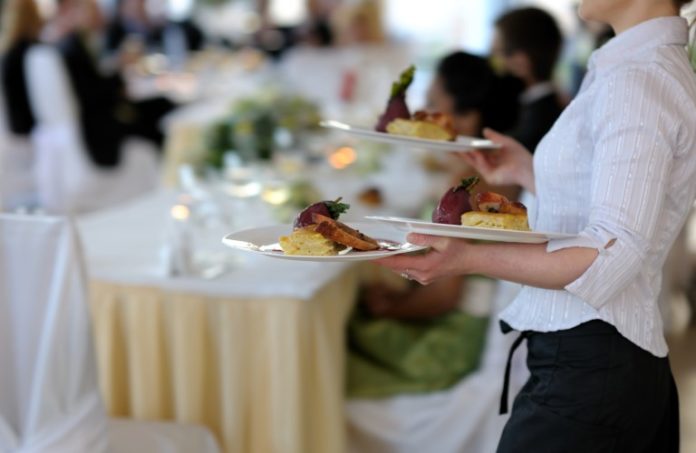 New Jersey has no immediate plans to follow Pennsylvania’s lead and close indoor dining for the holidays, a spokesperson for Gov. Phil Murphy told ROI-NJ on Thursday night.

“The governor is not planning on closing indoor dining,” spokesperson Darryl Isherwood said. “All options remain on the table, but we are going after the bad actors and trying to keep the good ones open as long as we can.”

Late Thursday, Pennsylvania Gov. Tom Wolf announced that all indoor dining was closed in his state for three weeks — starting Saturday and going through Jan. 4 of next year. High school sports, gyms and casinos also will be shut down.

Marilou Halvorsen, the head of the New Jersey Restaurant & Hospitality Association, said such a move in New Jersey would be devastating to the industry. She fears many restaurants and bars — already struggling — would go under.

“It would be a nail in our coffin,” she told ROI-NJ. “We are barely hanging on. This would force more permanent closures and the layoffs of employees at the worst time of the year.”

New Jersey was one of the first states to limit and close indoor dining last spring. Since allowing indoor dining to resume, Murphy has adjusted restrictions, but he has repeatedly said he has no desire to shut down the industry as a whole, alluding to the devastating economic impact it would have.

In November, he said the state would have “blood on our hands” if it shut down indoor dining.

The state currently limits indoor dining to 25% of capacity and does not allow bar seating or serving of alcohol after 10 p.m. Regardless of the regulations, Halvorsen said the industry is in desperate need of federal assistance.

On Tuesday, Halvorsen and the NJRHA held a webinar with some of the state’s top elected officials, including both of New Jersey’s U.S. senators (Sens. Bob Menendez and Cory Booker) as well as five members from the state’s delegation in the House of Representatives (Reps. Josh Gottheimer, Andy Kim, Tom Malinowski, Mikie Sherrill and Chris Smith).

Halvorsen, along with national leaders from the restaurant and hotel industry, made their plea for more federal assistance. Any aid would be greatly appreciated, they said.

“Don’t let the perfect be the enemy of the good” was a common theme on the Zoom conference. Each legislator said they understood and wanted to help. So far, however, there has been no movement in Washington.

Halvorsen said Thursday night that she had not heard from the Governor’s Office. She’s hoping no news is good news.

“He’s been on the record many times that the spread is not coming from retail business,” he said. “So, hopefully, he’ll stick to it.”