Home Politics Christie: I think GOP will move on, and move on briskly, after...
Facebook
Twitter
Linkedin 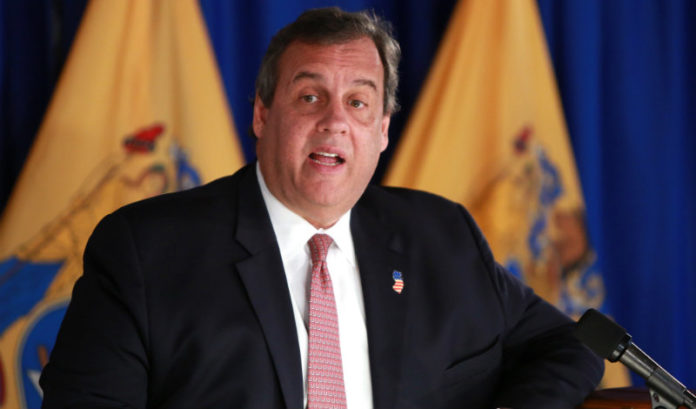 Former New Jersey Gov. Chris Christie said he feels the Republican Party — apparently still beholden to President Donald Trump — will quickly move on after the inauguration for one good reason: It has a lot to move on to.

Christie noted the party picked up 14 seats in the House and flipped two state legislatures and one gubernatorial seat. Christie thinks the Republicans will maintain their hold in the Senate, which they will do if they win at least one of the two Georgia run-off elections in January.

“The Republican Party had a great night on Election Night,” Christie said.

Appearing as an analyst on the ABC Sunday morning show “This Week,” Christie appeared to be playing the role he attempted to play pre-Trump — as a national party unifier and leader who tells it in a straightforward manner.

Christie spoke highly of two Republican governors who have come under attack recently by Trump: Doug Ducey in Arizona and Brian Kemp in Georgia.

And he was willing to admit President-elect Joe Biden won the election — at a time when 60% of House Republicans have refused to do so. Christie again criticized Trump’s legal challenges.

“The legal theory put forward by his legal team and by the president is an absurdity,” he said. “The reason why the Supreme Court didn’t take it is because it’s an absurd idea to think that any state or any number of states, no matter how good they are, can challenge another state’s right to run the election as they see fit.

“And, also, there’s no evidence. As I’ve been saying since Election Night, show us the evidence. And what’s gotten even worse is the attacks by the president on good, hardworking, decent Republican governors.”

Trump’s efforts to block Biden’s victory should end Monday, when the Electoral College certifies Biden’s victory. At that point, Christie said Republicans need to move on.

“I think the Republican Party will move on, and move on briskly, after the inauguration, because there’s a lot of good things to move on from,” he said.

“I will say I was disappointed that the president lost — and I understand the disappointment in the party among some people for losing that election,” he said. “But, we need to face the facts. Elections have consequences.

“In the same way, Democrats were horribly disappointed by Donald Trump’s victory four years ago over Hillary Clinton. … Republicans need to say: ‘Thank you, Mr. President, for your service. Thank you for the good things you did while you were in office that we agree with.’”

Christie said the party needs to return to its core ideas.

“We now need to move on to make sure that we’re stating Republican principles that matter to the people of this country, which, by the way, they supported in very large numbers.”

EDA program to provide low-interest loans of up to $5M for...