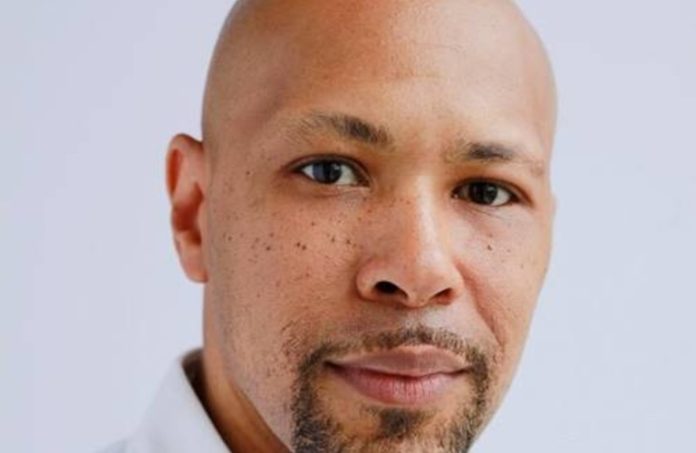 De’Shawn Wright, who has spent more than 15 years in senior leadership roles in the public and private sector — including serving as Cory Booker’s chief policy adviser when Booker was mayor of Newark — has been named the interim CEO of the Newark Alliance, it was announced Tuesday.

Newark Alliance is a leading nonprofit dedicated to the ongoing economic revitalization of Newark, striving to revolutionize the city into an in-demand place to work, live, learn, play and do business. The CEO position has been vacant since October, when Aisha Glover resigned to pursue a new role with Audible.

Wright will serve as interim CEO until a permanent leader is hired. He is not expected to be a candidate for the full-time position.

“I am excited to join the Newark Alliance at this critical juncture in the city’s history,” Wright said. “Prior to the coronavirus pandemic, the Newark Alliance played a key role in fulfilling Mayor (Ras) Baraka’s vision for inclusive economic growth throughout the city. That work is now more important than ever, as we strive to bring the city’s economy back to a position of strength in a post-pandemic environment.”

Wright most recently served as the senior manager for public policy at Uber Technologies, where he managed public affairs, policy and communications in the tri-state region. Prior to joining Uber Technologies, Wright was founder and president of Keystone Consulting LLC, a consulting firm he launched in 2015 to provide strategy, policy, management and operations support to a diverse range of clients in the nonprofit, government and private sector.

In his new position, Wright will work closely with the Newark Anchor Collaborative, a critical initiative of the Newark Alliance. The NAC is an action-oriented think tank comprised of private and public sector leaders from multiple fields and industries that spearheads initiatives to promote a vibrant and inclusive Newark economy.

Wright also identified the Newark 2020 local hiring initiative as a core priority to facilitate continued economic growth in the city.

Newark 2020 is a data-driven jobs initiative created by Baraka with the goal of connecting 2,020 unemployed Newark residents to meaningful, full-time work within the city’s corporations and anchor institutions. Further, Wright will seek to expand the Newark Live Local Program, which provides one-year incentives for eligible participants to rent or renovate homes in the city.

Lata Reddy, board chair for the Newark Alliance and senior vice president of inclusive solutions at Newark-based Prudential Financial, said Wright is the perfect choice for the position.

“De’Shawn’s experience in urban leadership and his ability to harness the power of private-public partnerships will serve the Newark Alliance well,” she said in a statement. “We look forward to De’Shawn contributing his energies and expertise and making his imprint on the organization in the weeks and months ahead.”

As Wright takes office, the Newark Alliance has had a substantial increase in membership — nearly 500% — and has helped attract innovative partnerships with entities such as the Rockefeller Foundation, Bloomberg Associates and Prudential, which has contributed $3.7 million to the Alliance since 2002.

“The Newark Alliance has played a critical role in the city’s resurgence as a highly desired place to work, live and invest,” Wright said. “We look forward to achieving great things in the months ahead, working collectively and collaboratively to support Newark’s continued.

Wright served Booker from 2006-10. After departing Newark in 2010, Wright was appointed by Washington, D.C., Mayor Vincent Gray to the post of deputy mayor for education. In that role, he created a citywide strategy to support youth development at every stage, from early education and K-12 to post-secondary education and workforce development.

Wright was later appointed by New York Gov. Andrew Cuomo in November 2012 to serve as the deputy secretary for education, the highest-ranking education post in the executive chamber of New York state government.