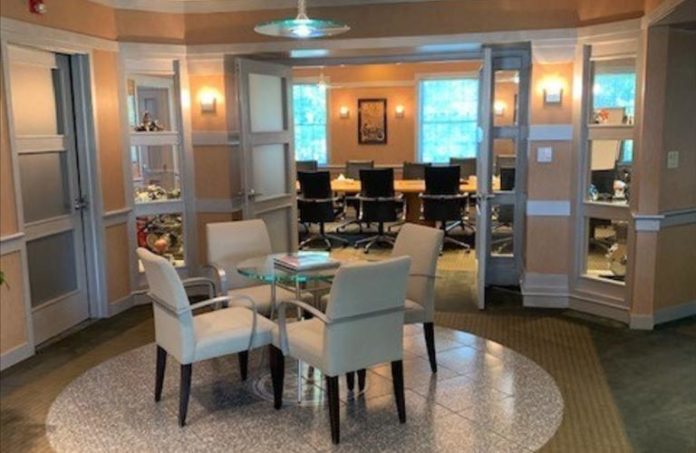 An office building in Springfield has been sold, according to real estate brokerage NAI DiLeo-Bram & Co.

The Piscataway-based firm said in a news release that it represented the undisclosed purchaser of the three-story, 22,542-square-foot building at 120 Mountain Ave. The seller and financial terms also were not disclosed.

“We are pleased to have represented the purchaser in their office expansion and in the purchase of this property,” DiLeo said in a prepared statement. “This building satisfied the purchaser’s locational needs, while also allowing them to be in complete control of their office, benefiting its employees and providing the safest possible working environment during these unusual times.”