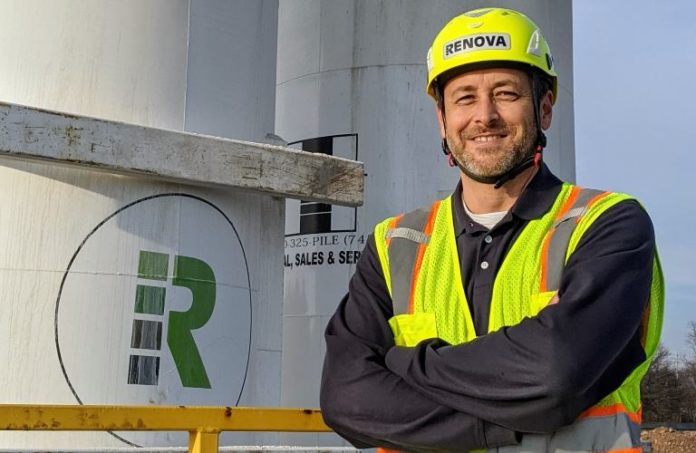 The award-winning company serves both federal and private clients throughout the mid-Atlantic and Northeast region, SBA Regional Administrator Steve Bulger said in a news release.

Company President Paulo Rodriguez Heyman started the company in 2006, and has 16 years of experience managing projects in the environmental and construction sectors, including remedial action operations, long-term monitoring and heavy civil construction.

“Receiving SBA’s prestigious Prime Contractor of the Year Award attests to the ingenuity and resolve of our team,” Rodriguez Heyman said in a statement. “All of us at Renova are grateful to the SBA for facilitating our growth and enabling us to provide stable careers for our workforce and exceptional value to the federal government.”

The company was nominated by Sean Waldron, contracting officer for the U.S. Coast Guard Civil Engineering Unit – Providence, according to the SBA.

Renova competed with nine other prime contractors nationwide for the 2020 National Prime Contractor of the Year award, which was won by Action Facilities Management Inc. of Morgantown, West Virginia.