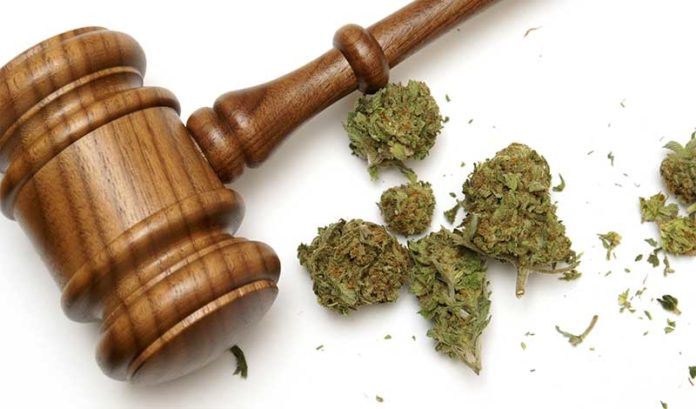 Years after advocates began pushing for the legalization of recreational use of cannabis — and a little more than a month after New Jersey voters overwhelmingly backed the idea, the Legislature on Thursday passed a bill that established the rules and regulations for legal cannabis sales.

The bill, which passed 23-17 in the Senate and 49-24 in the Assembly, now goes to Gov. Phil Murphy, who has indicated he will sign it.

The passage is about more than just legalizing recreational use. It also signifies an effort to combat social injustice.

A decriminalization bill, which end arrests for possessing less than 6 ounces of marijuana, passed in the Senate, 31-2, and in the Assembly, 64-12 with three abstentions.

Supporters have said cannabis comes with a huge arrest bias. New Jersey law enforcement officers made over 24,000 arrests for marijuana possession in 2012, more than in the previous 20 years — approximately one every 22 minutes.

The 240-page bill will send 70% of the state sales tax revenue from cannabis purchases and an excise tax on cannabis growers to underserved communities that have been disproportionately impacted by drugs.

Three of the sponsors of the legislation were thrilled by its passage: