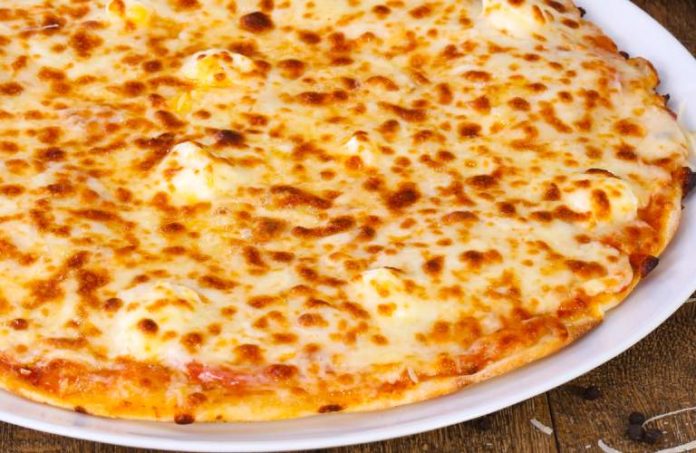 Here’s what they had to say about Question No. 2:

What is your favorite thing about New Jersey?

Christopher Eisgruber, president, Princeton University: “Its humanity: One of the things that I love about New Jersey is that the people are real and they’re not pretentious.”

Parimal Garg, chief counsel, Governor’s Office: “Definitely the pizza. Having lived outside of New Jersey, I just think that the pizza in other states does not compare. I am a big fan of trying different places throughout the state. A particular favorite of mine is Santillo’s in Elizabeth. And I like pizza plain. I’m old school.” (We asked: Garg is against pineapple on pizza, but an executive order prohibiting it does not appear to be coming anytime soon.)

Ralph Izzo, chairman, CEO and president, PSEG: “Bruce Springsteen: I was just listening to his new album, so it would have to be Bruce. I’ve been a fan since I saw him as the warmup act for a band called the Chicago Transit, which then became Chicago. I guess that was kind of mid-’70s. I’ve never met him. I just admire his politics and the personal struggles he has had to overcome.”

Nancy Lurker, CEO and president, EyePoint Pharmaceuticals: “I love the two sides of Jersey. There is the hip, fast -paced and congested New Jersey — Hoboken, Jersey City, for example. And then there is the bucolic, Garden State part of New Jersey — Bedminster, Far Hills, Mendham and Peapack. It’s a contrast I so enjoy.”

Amy Mansue, CEO, Inspira Health: “I would say Asbury Park. I had the privilege of living right outside of Asbury Park for three years, and it’s the best of all of it. You can go spend a boatload of money at Pascal & Sabine’s. You can hit the Stone Pony. You can walk on the beach. You can do all of it. I just love it. I love its diversity. I love the food. I love the people. So, that would be my best of New Jersey.”

Tammy Murphy, founding chair, New Jersey Pandemic Relief Fund: “The thing I think of when I think of New Jersey is I think of home, I think of family. I’ve lived all around the world, and there’s no place I’ve lived for longer than where I am right at this very second. If you start getting me going on diners, we’re going to be here all day.”

Kristin Peck, CEO, Zoetis: “The parks. I’m an outdoor person, and I think New Jersey is one of the most beautiful states. I love the state parks. There’s a million I could list. More specifically: I would say it’s Palisades Interstate Park. I’ve been going with my family hiking there since COVID started. It sort of lets you lose yourself in nature and the majesty of the views. And it’s challenging hiking, if you’ve ever done it.”

U.S. Rep. Mikie Sherrill (D-11th Dist.): “I love Taylor ham. I had not had it before I came to New Jersey, and now it’s something that I love. On Easter morning, my husband makes ‘Eggs Montclair.’ It’s basically Eggs Benedict, with Taylor ham instead of Canadian bacon. I recommend it.”

Sampath Sowmyanarayan, president of global enterprise, Verizon Business: “New Jersey has so many things to do — more than anywhere else. That, together with its proximity — we can get to so many places from here — is what makes New Jersey great. My family are recent transplants here and these are the two things we love most about New Jersey.”

Diane Wasser, partner-in-charge for New Jersey, EisnerAmper: “New Jersey tomatoes: I just think they taste better than any other tomato you can possibly get. It has to be the dirt, but they’re second to none. I like it on a sandwich alone. Sometimes with ranch dressing. I put tomatoes on toast with a little salt and pepper. I make tomato salad. I make tomato mozzarella and tomato and basil. And I have a really good salsa recipe that I enjoy making, too.”

Josh Weinreich, CEO, New Jersey Pandemic Relief Fund: “The thing that comes to mind is the Summit Diner. I used to bring my oldest son, when he couldn’t even sit on a stool. I would hold him in one hand. We wouldn’t sit in a booth, we’d sit at a stool.”