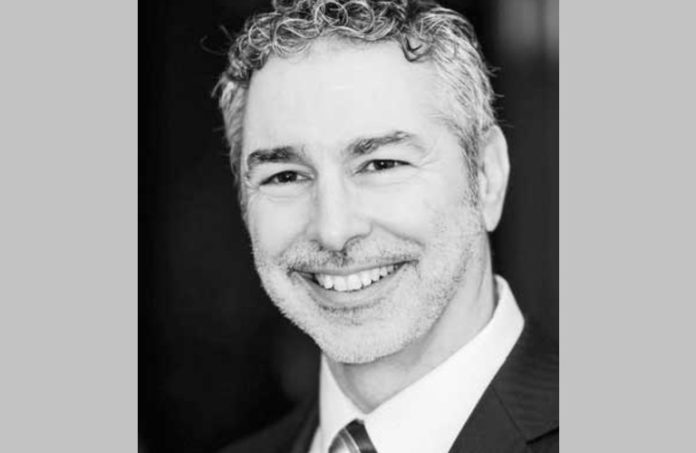 The New Jersey Economy Recovery Act of 2020 — the fancy title for the state’s new $11.5 billion economic incentive package — is almost certain to be passed by the Legislature on Monday and quickly signed into law by Gov. Phil Murphy.

After two years of haggling — or, better put, stonewalling — most everyone agrees the package will be beneficial to the state. More importantly, most everyone feels the new incentives are different than the programs that were left to expire more than 18 months ago, and have been the subject of controversy ever since.

Peter Kasabach, the executive director of New Jersey Future, was the latest to offer support for the package.

“Our perspective, from the very beginning, was that you really have to look at economic development as place-based economic development — where you invest matters,” he told ROI-NJ. “Virtually every program does that. And, then, they go in deeper as far as prioritizing places near train stations or our urban areas or downtowns. It’s really a strong recognition that economic development is integrated to place. That’s the big takeaway for us.”

Here’s a deep dive into many of the new incentive programs.

In a nutshell, the package breaks down like this:

Kasabach gives a thumbs up to all of these programs because, he said, they are narrow in focus — and focused on areas of the state’s greatest needs.

“Having a state historic tax credit is great — we haven’t had one before,” he said. “That also feeds into this idea of the places where we want growth are getting incentivized. Our downtowns, our cities, our older communities — this is where our older buildings are.

“It’s the same thing with the brownfields. This is where the contamination is. We’re incentivizing these places where we want growth to happen. So, all of that is great. We love it.”

To be clear, NJ Future is not for or against the idea of incentives.

He likes the fact that ASPIRE maintains the residential component that was in ERG.

“If we’re starting to rebuild our downtowns and our urban centers, you’re going to have people there. And the economics doesn’t work necessarily in all these places. So, they need incentives. That’s in there; it’s great.”

As are Community Benefit Agreements — which means projects have to show their worth to the greater community, not just the project itself. On this, Kasabach has a slight nit to pick.

“We would suggest they go a little further than they have gone,” he said. “They’ve structured the Community Benefits Agreements between the (Economic Development Authority), the municipality and the developer. And, if you really want to community benefits agreement, you want the community.

“I’ve been party to these where actual neighborhood groups are at the table. They know their neighborhood. They know the things that they need and want, and they know what will work and what won’t work. And so, creating a space at that table for the actual neighborhood members or community members would take that the next step. But, I think it’s fantastic that it’s in there. It’s the first time I’ve seen something like this in a program context.”

Some feel the programs may be outdated before they are even approved — that the post-pandemic world will value different things and different places. Crowded cities, some say, will not be in high demand.

Kasabach disagrees with the premise.

“I think that has been dramatically overblown,” he said. “I think we’re going to see this little lull, but barely a blip. I think Manhattan is different. I think people were probably looking for an excuse to leave. But, I don’t think you’re seeing that same dynamic in New Jersey cities.

“In fact, I think the opportunities in our smaller cities and our bigger towns are going to be there. I think people still want that.”

And, like it or not, he admits they are going to want incentives to go there. In fact, they may need them.

“I do think it’s important to offer incentives for market building,” he said. “The idea of getting companies or developers to work in marginal places that we really want growth to happen — some of our cities, our downtowns, your train stations — I think offering incentives for that to happen where the where the market isn’t quite strong enough for that to happen, I think that’s good. I think that makes a lot of sense. I think it’s worth spending money on.”

The state, Kasabach said, has sent a strong message to the economic development community — he rates it “an 8 or 9” on a scale of 1-10.

But, he’s quick to point out, it’s just one step in a difficult process.

“What remains to be seen is the ability for the state to move from this piece of legislation to functioning programs,” he said. “These are some complicated programs that they’ve outlined. And they involve lots of moving parts. It remains to be seen how well they can put together these programs in a way that the market will respond to them.

“It’s one thing to say we’re going to give incentives to developers to do ‘X.’ If you make the process for getting ‘X’ so difficult that they don’t want to take advantage of it, then what have you really done? You’ve created a nice document, but you haven’t really created the incentive.

“So, if they can translate this into a set of streamlined programs that really accomplish what they’re setting out to accomplish, I think it would be huge. But that’s an if, not a when.”