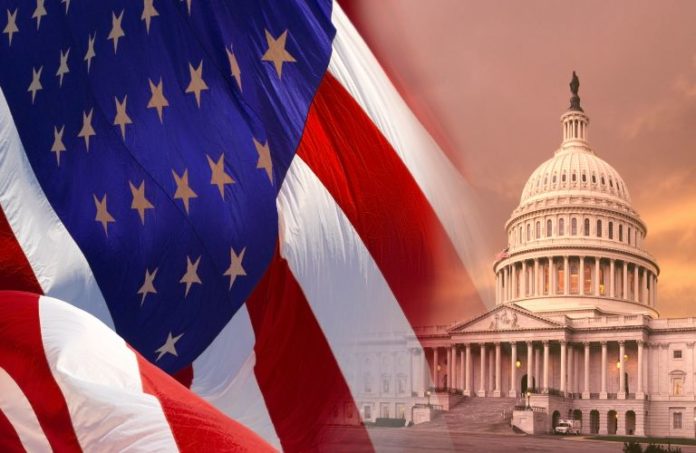 Congressional leaders in the Senate and House announced late Sunday night that they reached a deal on a $900 billion stimulus package that will provide money for individuals ($600), another round of the Paycheck Protection Program (with more businesses — and nonprofits — eligible) and an extension of unemployment benefits (11 more weeks) that will come with more money (an additional $300).

Both houses are supposed to vote on the package Monday.

Final details are still being worked out, but here is a summary based on a half-dozen media reports out of Washington, D.C.

The biggest question is whether adult dependents also will qualify. They did not for the first checks. Most reports said yes, but the Washington Post reported unnamed sources saying that they again would not be eligible.

An additional $284 billion is being put in the program for small business loans. Qualification is likely to stay the same — with some additions, including nonprofits now being eligible.

The New York Times reported local newspapers and radio and TV broadcasters would be eligible, as well as $15 billion for performance venues, independent movie theaters and other cultural institutions.

The Washington Post cited Sen. John Thune (R-S.D.) saying leaders had agreed that businesses that received PPP loans, and had them forgiven, will be allowed to deduct the costs covered by those loans on their federal tax returns.

Benefits, which were scheduled to run at the end of the year for many, will be extended for 11 weeks. In addition, a supplement of $300 will be added. The program providing benefits for contract workers and individual proprietors also will be extended.

The bill has set aside $30 billion to obtain and distribute vaccines.

The deal will extend a moratorium on evictions for another month — it also was set to expire at the end of the year. It also will provide $25 billion for renters. How that will be distributed is not yet known.

The deal will set aside $82 billion for schools and colleges — the distribution of which still is unclear.

And CNBC reported there will be $13 billion in increased nutrition assistance and $7 billion for increased broadband access.

The agreement also will extend the time states and cities can spend money they were appropriated in the CARES Act through the end of 2021.

That remains be seen. But it does appear the Problem Solvers Caucus co-chaired by New Jersey Rep. Josh Gottheimer (D-5th Dist.) and Rep. Tom Reed (R-N.Y.) was helpful in bringing all sides back to the table. It released the following statement:

“What started months ago as bipartisan, bicameral negotiations led by the Problem Solvers Caucus and our Senate partners will now be heading to the House floor,” they said. “For the American people, this deal means there’s now some hope on the horizon.”

Going to market: Mercer is just latest part of N.J. to...