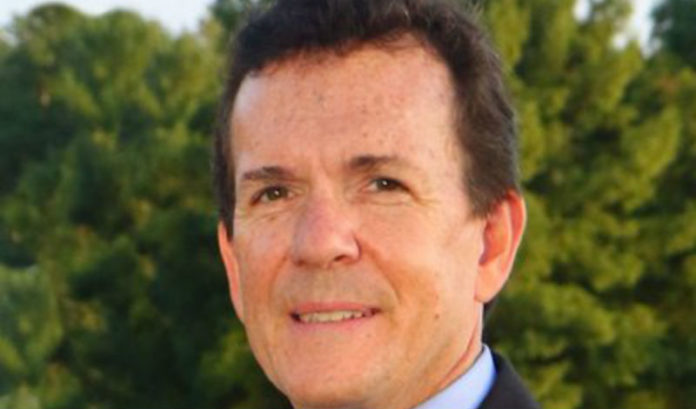 The Legislature passed a bill last week that established the rules and regulations for the sale of cannabis for recreational use.

The bill, which passed 23-17 in the Senate and 49-24 in the Assembly, now goes to Gov. Phil Murphy, who has indicated he will sign it.

State Sen. Declan O’Scanlon (R-Holmdel) was one of those opposed. He detailed why. His thoughts:

“Overtaxation, overregulation and overcomplication. Trenton’s typical prescription to … just about every issue,” he said. “This cannabis bill is a classic example. The public voted for a relatively simple policy — to legalize the recreational use of marijuana. The referendum included specific, tax-limiting language, which is critical to the success of the policy.

“Recreational legalization must have two main objectives: First, to crush the illicit market, and, second, to protect our medical cannabis patient community. Crushing the illicit market can only be achieved by keeping prices reasonable (which means keeping taxes to a minimum) and thus destroying cartel profits, which fund crime and incentivize pushing illicit drugs on our children.”

O’Scanlon cited other tax issues, too.

“As we should have learned from other states, keeping the price of legal cannabis to no more than 20% above street price is essential to break the back of the illicit market,” he said. “Taxes add costs that the illicit market doesn’t incur. The fact that the tax structure prescribes — unconstitutionally — an excise tax (which is prohibited under the referendum) that can amount to a 60% tax rate is a recipe for the perpetuation of the illicit market.”

O’Scanlon said the bill also came up short in its attempt to deal with medical marijuana:

“We failed our patient community by not immediately eliminating the tax on medical cannabis as retail facilities get certified to sell to the public. It is a gross injustice not to even provide a pilot medical cannabis home-grow program.

“We all have repeatedly acknowledged that this is a medicine and that it is not cheap, yet we don’t provide this simple and cost-effective solution to that problem. Furthermore, this legislation adds insult to injury that we left the same penalties in place for those caught trying to grow a number of plants that is in line with other states’ home-grow programs. This is something that needs to be remedied immediately in a separate bill.”

O’Scanlon also objected to where the revenue from cannabis sales will go.

“The bill fails to dedicate any tax revenue that is generated by the industry to categories that will benefit every New Jersey resident and reduce our structural deficit,” he said. “All ships must rise on the same tide, and this legislation clearly does not do that.”

Lt. Gov. Debate: The best lines of the night