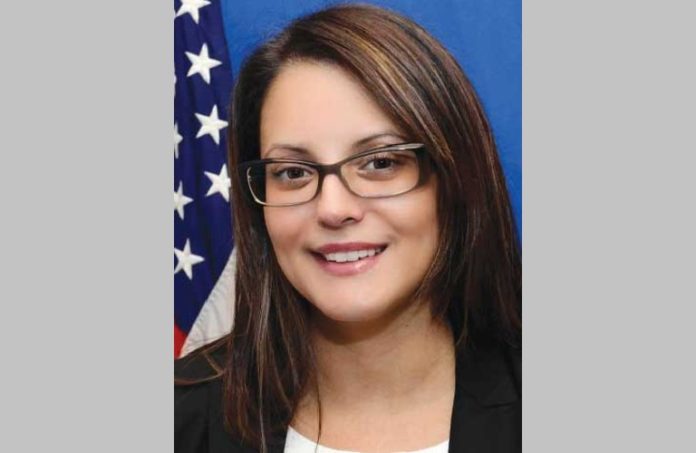 Assemblywoman Eliana Pintor Marin, one of the main sponsors of the Economic Recovery Act of 2020 that passed in both houses of the Legislature on Monday and soon will be signed by Gov. Phil Murphy, loves that the program of incentives addresses so many top issues of today.

Then there’s this: The legislation addresses the biggest problem of 2020 — that the state didn’t have any incentives to offer at all.

“I’m just happy we’re going to start the new year off with a piece of legislation that will say, ‘New Jersey’s open for business, we’re here, we’re strong, we’re resilient and we can get past this,’” she said.

In a nutshell, the package breaks down like this:

Pintor Marin said she understands the concerns critics have about both — but is not concerned herself.

“This is a landmark piece of legislation,” she said.  “I think it’s very inclusive and that’s what makes it such a large piece of legislation. I think people are a little bit leery of it, because it’s 200-plus pages. But it’s really just to make it all-inclusive. I’m very proud of that.”

And Pintor Marin said the bill comes with the flexibility that’s needed for an economic future no one can predict.

“This piece of legislation makes sure that we can just compete and can compete at different levels,” she said. “Now, what that workforce is going to look like post 2020 — whether you’re going to have less people actually coming into the office, whether you need less office space — is uncertain. These are all details that we’re probably going to have to come back and fix.

“This was just to make sure that we give businesses that maybe weren’t even taking a look at the state a chance to say, ‘Let’s take a look at this, let’s see if our figures work out, let’s see if we can make the numbers work,’” she said. “We don’t know what it’s actually going to look like, but I think at least it puts us on a better playing ground when you’re really looking at other states and what they have to offer.”

And, while the programs may be open-ended, the benefits are not, Pintor Marin said.

As for the $11.5 billion in total? Don’t necessarily count on the state reaching that total, Pintor Marin said.

“What we’ve learned in the past with incentive programs is that you might not have any money going out in the first year or two, it’s really the latter years where it kicks in. But, if we’re going to really kickstart the economy, then you need to do something.”

But, to be clear, this something wasn’t something that was rushed, she said.

“This is something that we’ve been dealing with for two years,” she said. “There have been so many drafts, so many iterations of this, so much back and forth and I think, collectively, everyone understood every governor was going to want to have their mark. It got to the point where everyone really was at the table and said, ‘OK, if we put a little bit of this, and a little bit of that, maybe this can work out.

“I don’t think that’s there’s anything in this bill that should shock anybody, because it has all been played out in different drafts of different bills.”

A rush? It didn’t seem that way to her.

“I’m not sure why anyone would say it’s a rush,” she said. “It’s a rush in that we wanted to get it done before the (new) year and start fresh. And I think that’s actually refreshing.”