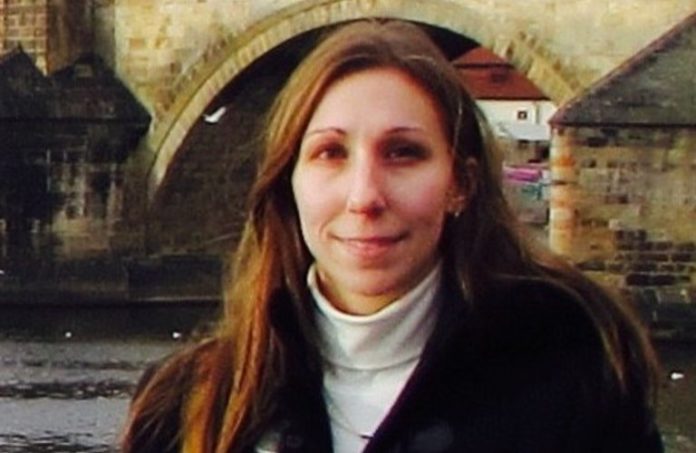 Melanie Walter, an official with the state Department of Community Affairs, has been named executive director of the New Jersey Housing and Mortgage Finance Agency, Lt. Gov. Sheila Oliver — chair of the NJHMFA and commissioner of the DCA — announced recently.

Walter, who was appointed at the NJHMFA board’s Dec. 10 meeting, will replace the retiring Charles Richman in the role. She had been the DCA’s director of the Division of Local Government Services and Local Finance Board chairwoman for more than two years, first in an acting role and then permanently.

“Melanie Walter has been and will continue to be a major asset to our DCA team, and I look forward to working with her in her new capacity as HMFA executive director,” Oliver said in a prepared statement. “Her broad-ranging experience in local government and community-related matters will continue to serve our state well, and I am pleased that she will be taking on this new leadership role to help advance our mission of improving the quality of life of residents in New Jersey.”

Before joining DCA in 2018, Walter had been a deputy attorney general for New Jersey.

“I thank Gov. (Phil) Murphy, Lt. Gov. Oliver and the NJHMFA board for the honor of serving New Jersey residents and communities in this new role,” she said in a statement. “I look forward to collaborating with the agency’s professional staff and its many stakeholders to continue to expand and preserve access to quality housing across our state, especially at this crucial juncture.”

Murphy details plans for testing (25K a month in June) and...