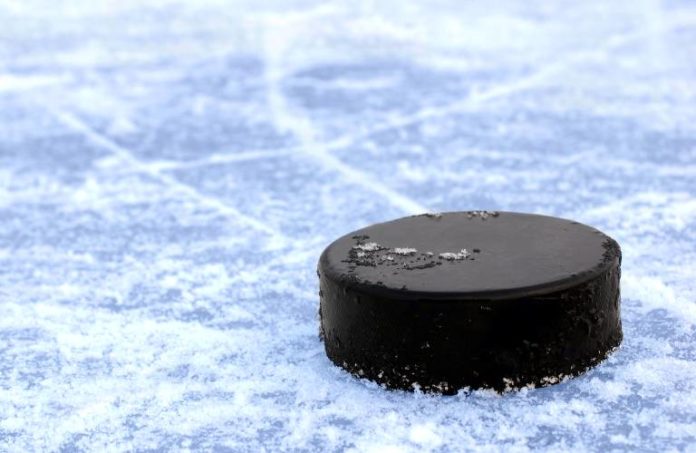 The pause on indoor high school and youth sports will be lifted Jan. 2, Gov. Phil Murphy said Wednesday. But don’t expect to be able to see your kid play.

“Our indoor limits are 10 persons or fewer … period,” he said. “But, if you need more than 10 folks to actually play the game — between the teams, the coach, the referees, you can go above that — but only for those individuals.

“If you’re above 10, there can be no spectators, period. And that brings me no joy to say that, but that’s the way it’s got to be.”

Murphy said he made the decision to end the pause for a number of reasons:

“Given the safety protocols we have in place, and the stability in our numbers over the past month — although stability in an uncomfortably high level, I must say — we feel confident we can move forward by continuing to deal with any outbreaks or other issues on an individual case basis, as opposed to a blanket prohibition,” he said.

“Further, we recognize that any continuance of the pause would likely mean that many sports seasons would have to be scrapped entirely, and we do not wish to see that happen.”

Fans would only be allowed into an event on the rare occurrence that the number of players, coaches and officials needed does not reach 10 people.

And, as is the case with everything, Murphy said the state would continue to monitor the situation and pull back the allowance if health concerns indicate that is the proper thing to do.

“So, as long as folks play it straight, they play it right, they do the right things, we’re open for business again on Jan. 2,” he said.

Games, however, must be against in-state opponents. The travel ban — of both New Jersey teams leaving the state and out-of-state teams coming in — still is in effect.

Murphy noted this is especially true for youth hockey, which has frequent travel.

“We know that interstate travel and associated activities among teams are particularly risky, as these settings create opportunities for the virus to spread,” he said. “And we continue to work with our colleagues in Maine, Rhode Island, New Hampshire, Vermont, Connecticut and Massachusetts to maintain the regional compact prohibiting interstate youth hockey that we announced on Nov. 12.”

The travel ban does not apply to college or professional sports.