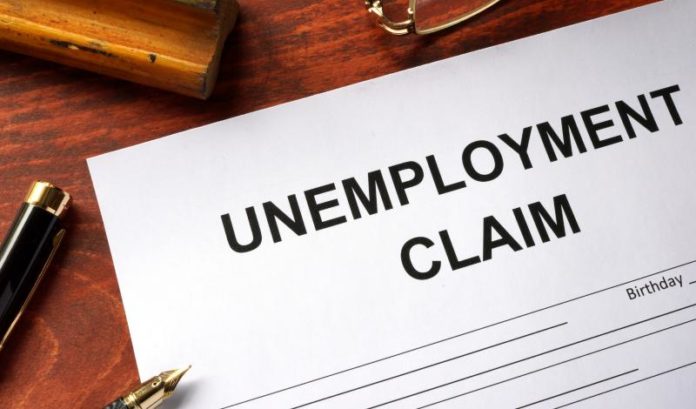 Gov. Phil Murphy, in a move intended to show support for small businesses impacted by the COVID-19 pandemic, signed A4853/S3011, which reduces businesses’ unemployment insurance contribution rate for a period of time — potentially up through 2023.

This legislation will reduce the amount of an employer’s unemployment taxes through Fiscal Year 2023. Additionally, the bill will permit nonprofit and governmental employers that elect to make UI payments equal to the full amount of benefits paid to individuals attributable to service in the employ of the nonprofit or governmental employer to reduce their UI benefit payments by 50% for the duration of the public health emergency.

“COVID-19 continues to pose economic challenges to businesses across the state,” Murphy said. “Today’s bill signing will alleviate the financial burdens many businesses are facing and help them get back on their feet during this difficult time.”

The bill will result in cost savings to state entities, public institutions of higher education, local governments and school districts during the pandemic. The short-term savings will be made possible by federal unemployment insurance advances. The recently enacted federal stimulus package extended interest-free borrowing of these loans through March 14. As of Dec. 17, 20 states and the U.S. Virgin Islands have availed themselves of these loans.

The move was applauded by many: 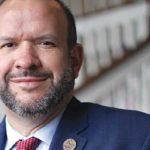 Labor Commissioner Robert Asaro-Angelo: “The contributions New Jersey employers have made to our Unemployment Trust Fund have helped keep a record number of workers afloat during this pandemic. This new law will help reduce further hardship on employers, while protecting the vital lifeline of unemployment for the future.” 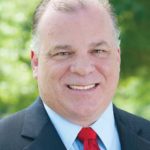 Senate President Steve Sweeney (D-West Deptford): “Many New Jersey businesses are struggling right now, and we cannot allow them to be further penalized by a rise in Unemployment Insurance costs when layoffs were the only option for them to save their business. This law will be influential in preventing further economic damage to our businesses and communities.” 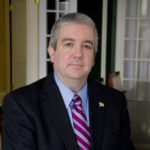 Michael Egenton, executive vice president of government relations for the New Jersey Chamber of Commerce: “A similar phase-in payroll tax measure was utilized after the financial crisis of 2007-2009. This legislation will provide predictability and certainty to employers, especially during these challenging economic times due to the pandemic. Rather than move businesses into the most expensive of six columns to replenish the Unemployment Insurance fund, the bill will shift them one column over instead of five this July. Additionally, this bill prevents a rate increase for employers who had to carry out layoffs through no fault of their own.” 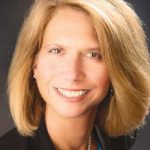 Michele Siekerka, CEO of the New Jersey Business & Industry Association: “NJBIA thanks Gov. Murphy and the bipartisan supporters of this important legislation. Without it, New Jersey business owners would be looking at a massive payroll tax increase this summer, effectively penalizing struggling employers who were forced into workforce reductions beyond their control. Spreading out this increase over three years makes this increase more palatable and helps give our businesses a fighting chance.” 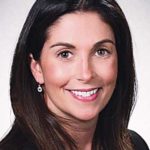 Christina Renna, CEO of the Chamber of Commerce Southern New Jersey: “The CCSNJ commends Gov. Murphy for signing this vital piece of legislation. With most businesses having to temporarily close their doors to help slow the spread of COVID-19, employers were forced to make tough choices in order to survive. An additional increase to the employer contribution of the UI fund would have been a tax increase businesses did not deserve and could not afford as the pandemic continues.”

For Republican leader Palatucci, an honest reflection on Jan. 6 —...

Murphy on ACA enrollment: New Jerseyans are counting on us to...