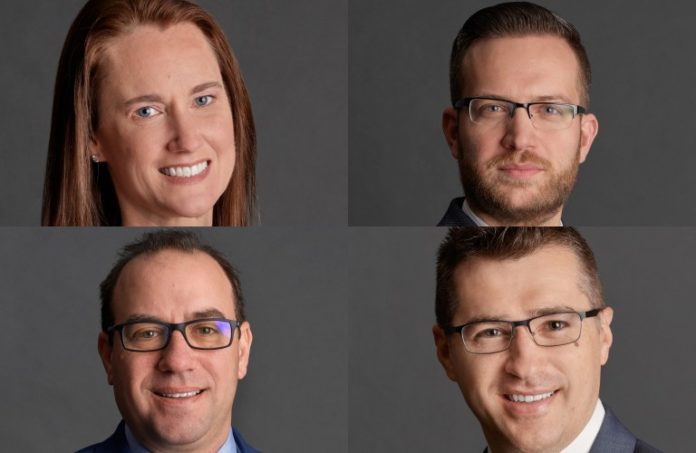 The East Brunswick-based accounting firm said in a news release that it had promoted these four, effective Jan. 1:

“Welcoming these four new principals to the team is a great honor,” WilkinGuttenplan Managing Shareholder Edward Guttenplan said in a prepared statement. “We have always believed that the most important thing firm leadership could do is to develop the next generation coming up the ranks.”

WilkinGuttenplan is a medium-sized public accounting firm serving closely held and middle-market businesses and their owners, as well as high net worth individuals, entrepreneurs and others in the New Jersey and New York region.

How women can improve chances at raise, promotion