Home Politics Georgia on his mind: Murphy on why Senate election results could be...
Facebook
Twitter
Linkedin 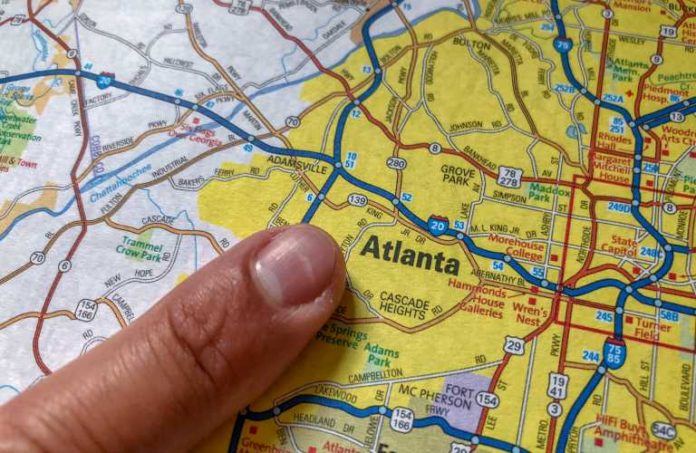 The victories would give the Democrats control of the Senate — meaning the party would control the House of Representatives, the Senate and the executive branch when President-elect Joe Biden is inaugurated Jan. 20. Murphy thinks this will translate into more funding for the state.

“The probability for things like state and local aid has gone up dramatically,” he said at his COVID-19 briefing. “That is a big deal for New Jersey, as it is for every American state.”

Murphy, of course, has been asking for more federal aid from the beginning. Federal aid won’t be limited to the state, however. The Gateway Tunnel project could finally get the funding it needs, too.

“I think the likelihood that shovels go into the ground sooner on things like the Gateway project has gone up,” Murphy said.

And the $10,000 limit on the amount of state and local taxes that can be deducted on taxes — a limit that personally hit so many in New Jersey? Murphy thinks that may be gone soon, too.

“The state and local tax deduction limit, which has been crippling to a lot of states, including ours, I think is now back on the table,” he said. “I think it would be a mistake for us not to acknowledge that those are actual probabilities that have moved in a direction that is favorable for New Jersey and our residents.”

Kennedy on manufacturers meeting with legislators: Time for state, sector to...

N.J. Chamber survey: State’s executives say we are in recession