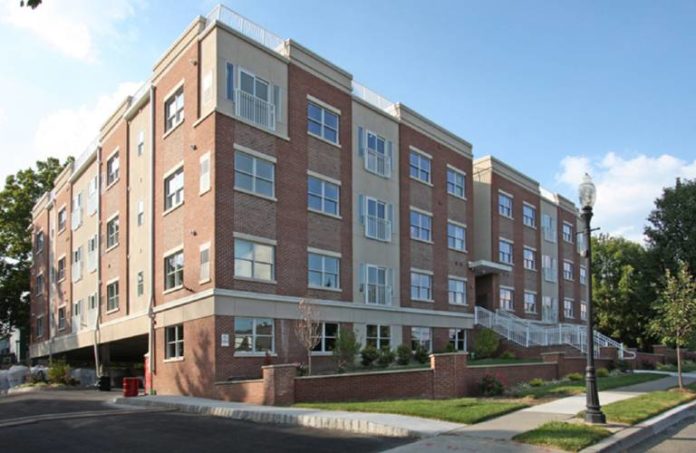 The Morristown Gateway multifamily property has sold for $8.55 million, according to real estate firm the Kislak Co. Inc.

The property at 12 Ridgedale Ave., which includes 23 luxury units, was sold by Morristown Gateway LLC to an affiliate of the Kamson Corp., the Woodbridge-based firm said in a news release.

Kislak marketed the midrise building on an exclusive basis on behalf of the seller, with Joseph Keenan, senior vice president, and Robert Holland, president, handling the assignment. The team of Jason Pucci, chief operating officer, and Justin Lupo, SVP, procured the purchaser.

“Morristown is thriving, and the purchaser was quick to capitalize on the opportunity to acquire a Class A property that is steps from the train station, restaurants, shopping and employment,” Keenan said in a prepared statement.

Pucci said the transaction wrapped up a $50 million, three-property Section 1031 exchange for Kamson.

“Ultimately, in addition to price, Kamson’s terms and closing expertise won them the deal,” Keenan said.

The property was 96% occupied at time of closing.