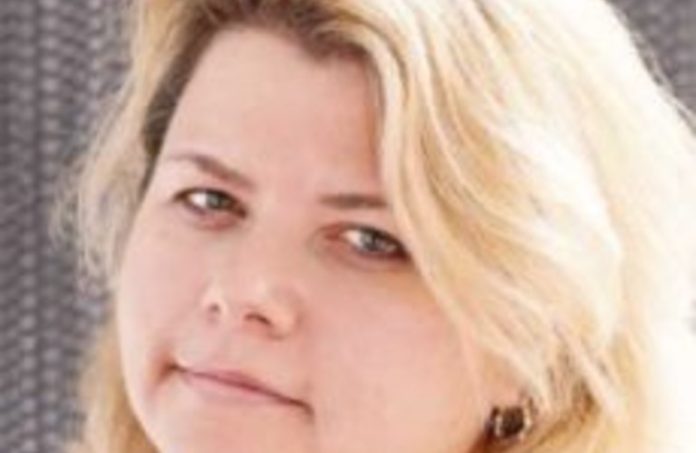 Even during the COVID-19 vaccine rollout, architecture specialists say there’s no rolling back the clock on the pandemic’s changes to the office environment.

Wendy Andrew-Doele, director of strategy and a studio director at the global design and architecture firm Gensler, said that, while organizations were preparing offices for the demands 2020 brought, they were also setting the stage for how those workplaces would continue to look in 2021 and beyond.

COVID-19 brought a flurry of restrictions and recommendations that workplaces had to adapt to. It also ushered in a new autonomy for workers, as many floated between remote and in-person work situations.

If nothing else, Andrew-Doele said, the past year highlighted what’s important for workplaces — right as employers are faced with the prospect of a year in which employees possibly spend more time in them than they did in 2020.

“One of things we’re learning is that, for everything we’ve gained in the past year, mostly working from home, we’ve also lost,” she said. “Workers are happy with less of a commute and these work-from-home arrangements accommodating work-life balances. But people really miss other people.”

Gensler conducted surveys throughout 2020 that found that about three-fourths of workers miss their coworkers above all else during the transition to remote work. Andrew-Doele said that, even with digital options for collaboration, workers also reported that their jobs were reliant on an in-person team component that fell by the wayside.

“So, we’re definitely looking at experiential design that involves people coming back in large part to be with people,” she said. “That means there’s a need for collaboration space, which isn’t just conference rooms.”

Stuffy office rooms, aside from the obvious problems they have in a world more aware of the possibility of virulent illness, aren’t thought to be as conducive to collaboration as they once were.

Andrew-Doele said there’s instead an emphasis on hubs that can allow for more spontaneous connections and large, open meeting points. “Touch-down spaces” is a phrase she regularly invokes to describe the informal collaboration spots that will be important for maintaining employee ties, given the increasingly mobile and flexible work arrangements that the pandemic spurred on.

In particular, she expects the idea of taking the conference outside will be a big part of office space thinking in the wake of the pandemic.

Wendy Andrew-Doele in the ROI Influencers:

At Bristol-Myers Squibb’s 650,000-square-foot, four-building campus in Princeton, which Gensler has helped design, indoor-outdoor spaces have become a key feature. The trend is also exemplified in the outdoor promenades Gensler designed at 44 Whippany Road, a Class A office in Morristown.

“It’s something that’s a real differentiation now, as tenants look at outdoor access as an amenity — something like covered patios — in a way they didn’t before,” she said. “It’s really prioritized now.”

Looking at the year ahead, firms like Gensler are going to be building offices with more pandemic readiness as well as more readiness for the future of hybrid (in-office and remote) work.

In Andrew-Doele’s experience and that of her firm, that hasn’t meant planning for a diminished physical footprint. At least recently, she said, companies have mostly been immune from the trend of downsizing that was forecasted early on.

Especially as vaccines start to be distributed across the country, Andrew-Doele said clients aren’t interested in scaling back real estate commitments.

“Instead, I think everyone we’re talking to has been looking at making some type of investment, whether it’s long-term or near-term,” she said. “For a lot of us, this is an opportunity to think about what real estate means in the future, and recalibrate to support our workforce in a different way.”