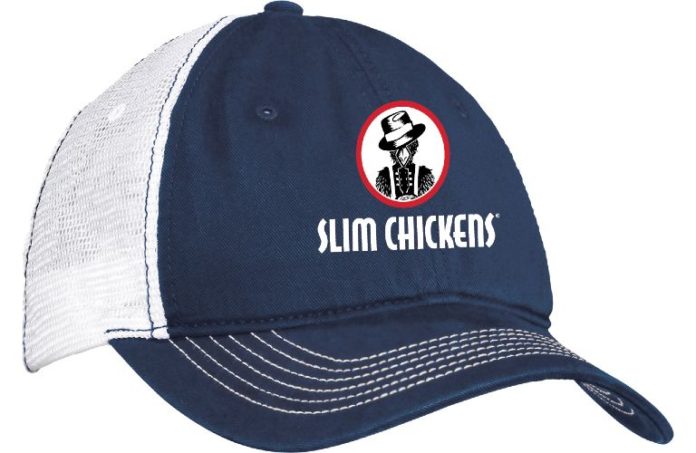 A New Jersey franchising company has announced that its first Slim Chickens venture opened this week in Flemington.

Paul Patel and Jay Patel, who have been in the franchise business for 30 years operating as Jersey Boys LLC, said in a news release that the fast-casual chain is expanding into the Garden State, with the brothers planning 15 locations.

“The thing about Slim Chickens is that it appeals to everyone,” Paul Patel said in a prepared statement. “I walked in the restaurant, and it was packed with people from kids to grandparents, from suits and ties to mothers with little kids.”

The restaurant is expected to create more than 75 jobs in Flemington. The chain is based in Arkansas.