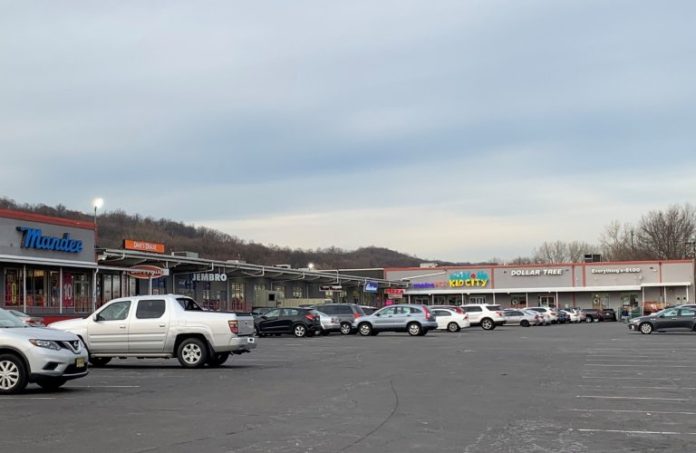 In North Jersey, the firm arranged a lease for Family Dollar, which is taking 11,878 square feet in an end cap unit at Hawthorne Center, Thomas Road and Wagaraw Road, in Hawthorne. The store is expected to open in the third quarter at the 107,700-square-foot center. It is replacing sister chain Dollar Tree, which is moving to a 12,394-square-foot space at the other end of the property during the second quarter.

In another deal, European Wax Center signed a lease for a 1,640-square-foot space at Heidenberg Plaza, Closter Dock Road and Durie Avenue, in Closter. The center is expected to open in the first quarter in the former GNC space at the 33,000-square-foot center.

The chain also signed for a 1,358-square-foot end cap unit at Chester Springs Shopping Center, Route 206, Chester, with a first-quarter opening slated at the 255,100-square-foot complex.

R.J. Brunelli’s Peter Miller, sales associate, represented both the tenant and the landlord on the deal.

COVID crushes construction starts in most metros, including N.J.