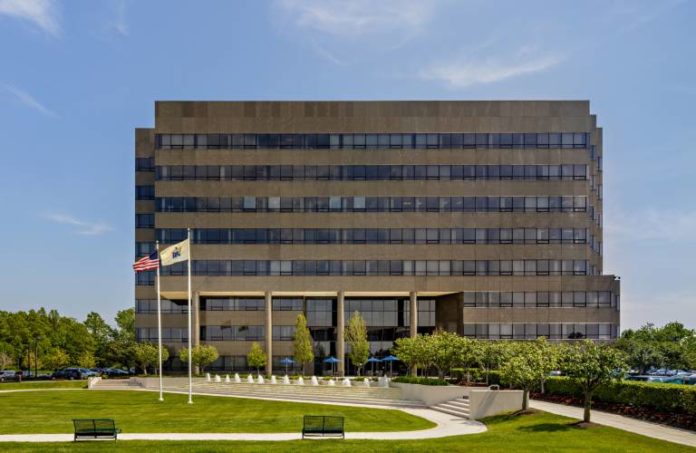 Office leasing in New Jersey continued to slump in the fourth quarter, according to the latest New Jersey Office MarketView report from CBRE.

The real estate firm said the surge in COVID-19 cases and the deteriorating economy kept the real estate sector on its descending trajectory in Q4. Office leasing saw just 909,000 square feet of activity in the period, 27% lower than the previous quarter. That meant office leasing for the year finished at 3.51 million square feet, 47% below the five-year average.

In addition, the market saw just 296,000 square feet worth of renewals in the quarter, down from 2 million square feet in Q3.

The market also saw a fourth consecutive quarter of negative net absorption, with a record low of 2.5 million square feet recorded in Q4. The availability rate of 22.4% also rose significantly year-over-year and set a new record.