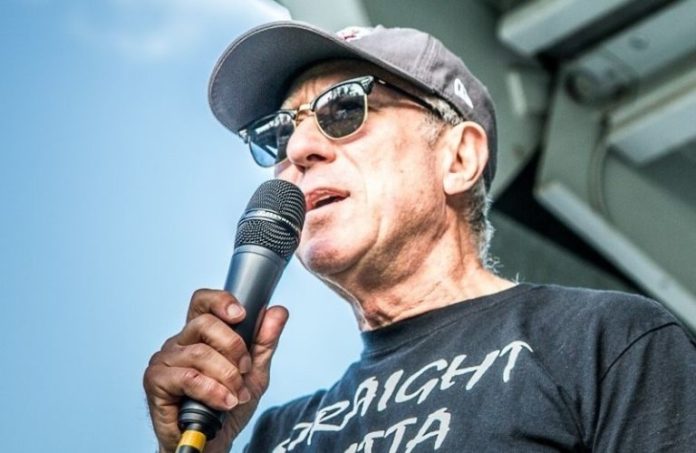 The Trenton Downtown Association is a nonprofit organization whose mission is to strengthen and support the business district of New Jersey’s state capital with programs that promote its economic growth and investment. Its staff is involved in business recruitment and retention, public relations, advocacy, marketing support, referrals, partnership development and job creation.

Gilmour has led the organization the past four years. Among his accomplishments are expanding the city’s arts programming and providing much-needed funding to local businesses during the coronavirus pandemic.

Gilmour also served as the chair of the Princeton-Mercer Convention & Visitors Bureau and was a member of Greater Trenton’s Advisory Committee.

“I am fortunate to have had the opportunity to work with some amazing professionals in Trenton and am very proud of the work the TDA staff accomplished during my tenure,” he said. “While I am sad to be leaving, I am also confident the organization is poised to move ahead with many new initiatives.”

Hall brings extensive nonprofit leadership experience to her position. She most recently served as director of operations at the Trenton Free Public Library, where she worked for 33 years. During that time, she restored the library as a vital city entity offering more than 30 programs.

“I am determined to lead TDA during this transition, assuring that the organization remains true to its mission to strengthen downtown Trenton by promoting and supporting its businesses and residents,” she said.