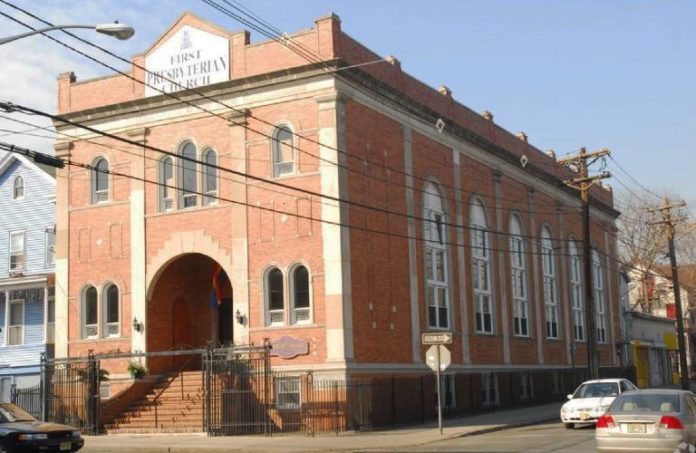 A former Presbyterian church in Passaic was sold to another religious institution for $750,000, according to real estate firm CBRE.

The Church of God Prophecy acquired the property at 108 Washington Place from the Trustees First Presbyterian Society of Passaic, the firm said in a news release. The CBRE Investment Properties team of Charles Berger and Elli Klapper, along with a CBRE Retail Services team of Samuel Bernhaut and Nicole Nannola, represented the seller and procured the buyer.

“Given the property’s central location, we received significant interest from multifamily developers looking to convert the existing structure to residential use,” Bernhaut said in a prepared statement. “However, our client was interested in selling the facility to another religious institution that would continue to cater to the changing demographics of the neighborhood.”

The property, which was built in 1927 to serve a Jewish congregation, is a 12,790-square-foot, two-story house of worship that can accommodate up to 400 people in the main sanctuary and balcony. It also has meeting rooms, offices and a kitchen on the lower level, CBRE noted.

“The Presbyterian Society was very pleased to sell the facility to a local religious group with a congregation with a strong foothold in the area that was outgrowing its existing space,” Bernhaut said.