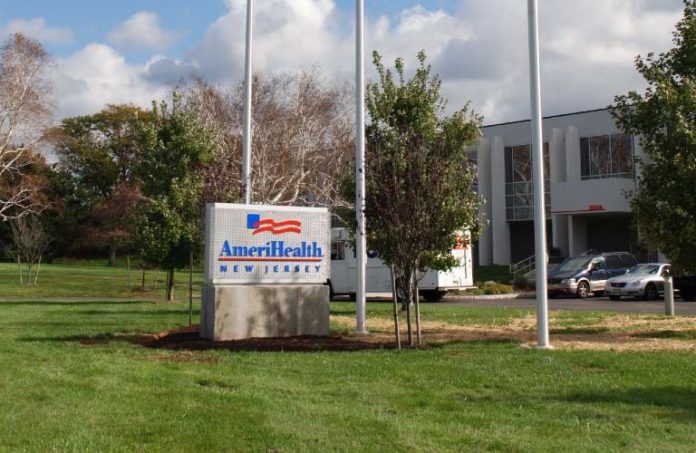 “We’re proud of the long-term partnership we’ve forged with both AmeriHealth and Nano-Ditech Corp., and are excited that they’ll remain cornerstones at Matrix Corporate Campus,” Gary Hans, senior vice president with Matrix, said in a prepared statement.