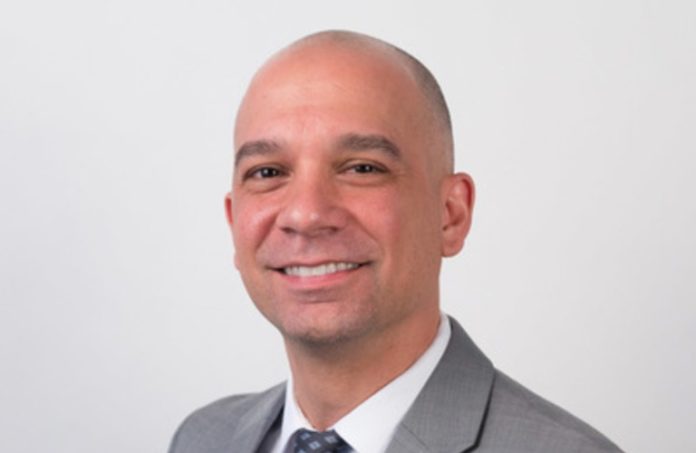 CREDE, a Southern California-based commercial real estate development and construction management company with offices in seven states, is opening an office in Summit as part of its expansion into the mid-Atlantic region, the firm announced Thursday.

The office will be led by three local hires: Industry veteran Vince Solano, who joins CREDE as a vice president, and senior project managers Bethany Russo and Stephen Sannicandro, who will lead commercial development and construction management projects in the area.

Solano brings more than 30 years of experience to CREDE. He most recently served as president of Solano Management, providing preconstruction, project management and construction management services. His career has involved all asset class product types, including multifamily, industrial, office and retail.

Russo has worked in the mid-Atlantic area for 20 years, with experience in large-scale capital projects such as the Lincoln Center Redevelopment Project and private/public partnership with the Alliance for Downtown New York on its 26-block Broadway Streetscape Project. Russo is currently overseeing multiple capital projects, focusing on office renovations, commercial, event spaces and nonprofits.

Sannicandro has 18 years of project and construction management and development experience working on projects ranging from industrial to high rise residential. His extensive background includes all facets of construction operations and management, from concrete foundations and superstructure work, building facades and complex mechanical systems, to high-end interiors.

Its CEO, Colby Durnin, said the Irvine, California-based company feels it is a good time to expand to the mid-Atlantic region. Of the seven states where the company has an office, only two (New Jersey and Tennessee) are east of the Mississippi River.

“Commercial real estate development has continued to be strong despite the challenges of 2020, and all economic indicators point to no slowdown in sight,” he said. “We have curated a team of construction professionals that have us poised for rapid expansion in key markets over the next 12 to 24 months.”

CREDE’s first notable project out of the new mid-Atlantic office is 1776 by David Burke in Morristown.

Slated to open this summer, the upscale yet casual golf-themed restaurant and bar encompasses approximately 11,000 square feet on the first floor of the 1776 On the Green building near the Morristown Green. It will feature a Topgolf Swing Suite.

CREDE is overseeing the construction management of the project, which was designed by Michael Graves Architecture & Design.

The office will be located at 326 Morris Ave., Summit. The company also has offices in California, Arizona, Nevada, Tennessee, Texas and Utah.