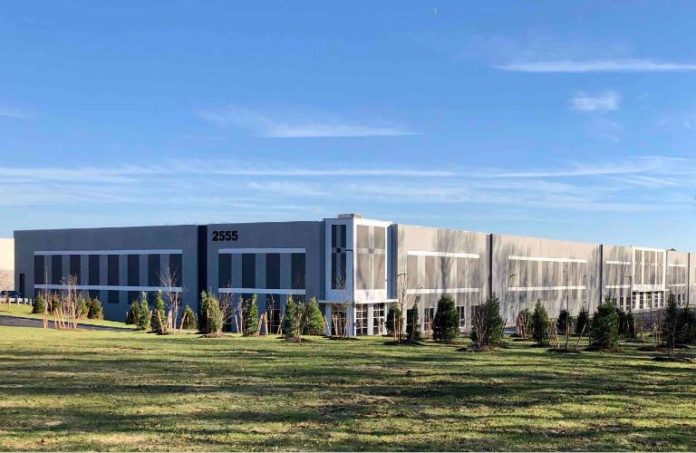 A 146,000-square-foot warehouse under construction in Hamilton has been acquired, according to real estate firm CBRE, which has been named exclusive leasing agent for the property.

The property at 2555 Kuser Road, called the Kuser Industrial Center, was sold by Scannell Properties to Cohen Asset Management Inc. for $29.6 million, CBRE said in a news release. The industrial building measures 145,950 square feet and is expected to be ready in February.

“The Kuser Industrial Center offered a unique opportunity to acquire a new Class A industrial property that benefits from superior highway access and an abundant available labor pool in a location equidistant from Port Newark, Port Elizabeth and the Port of Philadelphia,” Fiumara said in a prepared statement.