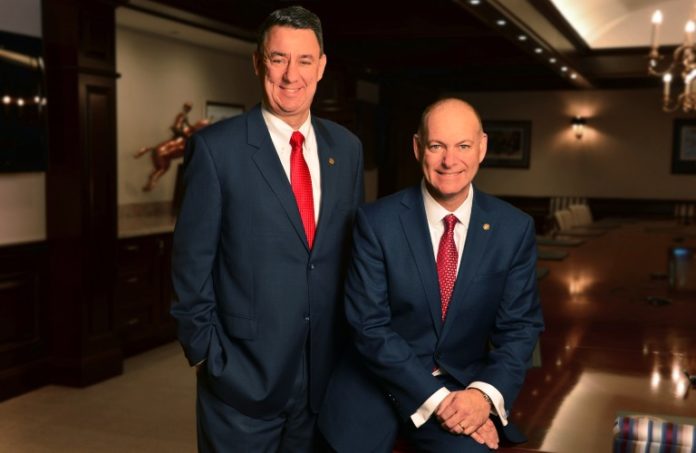 “Both Greg and Stuart are proven, highly skilled leaders with exceptional performance, management and strategy expertise in building and managing cross-functional teams, with an approach to banking focused on teamwork, dedication and commitment,” CEO and President Doug Kennedy said in a prepared statement.

Both men are veterans of the banking industry: Smith also has worked for Capital One Bank and Summit Bank in executive roles, while Vorcheimer also served in executive positions with Capital One and Bank of America.