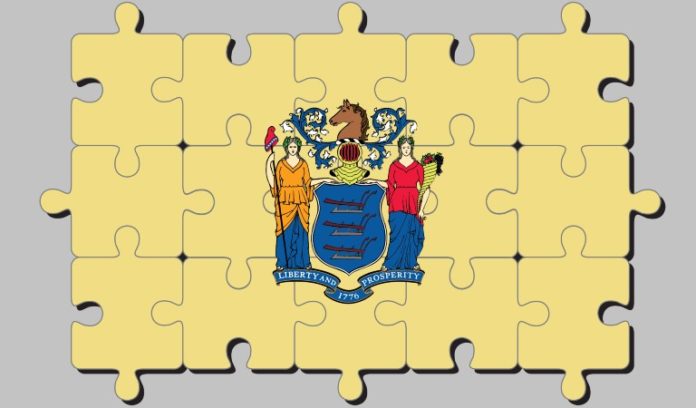 “It was something that we, along with other organizations, presented to the administration,” he said. “They summarily dismissed it, saying, ‘One size fits all is the way we’re going.’”

Bracken said there’s reason to hope that’s no longer the case. He feels a bill (S3093/A4910) to create Red-Yellow-Green regional reopening zones around the state — one that passed through Senate (5-0) and Assembly (11-0) committees unanimously — has a chance.

“If you listen to the governor today, he’s starting to say that things are looking a little better,” Bracken said. “And we’ve got an economy that’s in the dump. So, I think this is one way to intelligently open the economy.”

The bill, which is sponsored by Senate President Steve Sweeney (D-West Deptford), will certainly reach the Senate floor for a vote.

And, while passing the Senate — and the Assembly — is no guarantee of success (see the recent outdoor dining bill), there is one other thing that’s different in 2021: It’s an election year.

“That can only help,” Bracken said.

Christina Renna, the CEO of the Chamber of Commerce Southern New Jersey, certainly hopes. Her group also presented a regional reopening plan last summer, only to see it shot down.

The idea still makes sense to her.

“Encouraging a wider reopening of the state’s economy and caring about the health, safety and welfare of the state’s residents are not and should never be categorized as mutually exclusive,” she said. “A statewide, one-size-fits-all approach that refuses to consider the vast disparities in health metrics throughout different geographical areas of New Jersey has unnecessarily stalled portions of our economy. However, a geographic approach that collectively evaluates the health and demographic data in certain areas of the state is a reasonable method to decide where certain businesses can safely have higher occupancy rates and quicker reopenings.”

Renna, as the governor himself might say, appears to be following the data.

“This approach simply makes sense — and, if a geographic-based reopening plan has worked for many states in the nation, why can it not work in New Jersey?”

The number of cases in South Jersey (seven counties) and West Jersey (Somerset, Hunterdon, Warren and Sussex) have been lower than the rest of the state throughout the pandemic — yet, those regions have been subjected to the same rules and regulations as hard-hit Bergen, Hudson and Essex counties.

Bracken said you can put the politics aside. The idea, he said, just makes sense — and follows how Murphy essentially has been attacking the virus.

“Let’s not forget that the governor is attacking hotspots in a localized, scalpel manner,” he said. “He’s not attacking hotspots with a one-size-fits-all approach. His policy on reopening is the reverse of that. If you’re going to attack hotspots that way, then let’s open that way, as opposed to one size fits all.”

There’s no doubt Republican leaders will be behind it.

Sen. Declan O’Scanlon (R-Holmdel), an outspoken critic of the governor, said Murphy needs to do more for the economy. He’s pushing to allow restaurants and bars — everywhere — to be able to operate after the recently imposed 10 p.m. curfew.

“If you look at the metrics of the other Northeast states, there is no correlation overall for the 25-50% capacity and number of cases,” he said. “Even with our business-killing, draconian 25% limit, we fare no better than our surrounding Northeast states from a health perspective.”

All of this leaves Bracken hopeful.

“I think there’s a lot of merit for this now,” he said. “It’s a way to start to ease into opening the economy if the medical data justifies it. And it gives us a head start on trying to get to some level of recovery.”