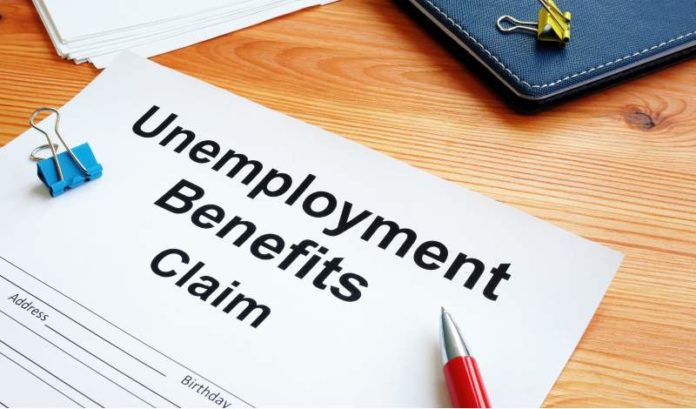 Unemployment numbers in New Jersey have been on a more or less steady increase for the past 10 months, as COVID-19 continues to wreak havoc on the job market. This week, however, Gov. Phil Murphy had a somewhat positive announcement — for the first time — about unemployment numbers.

“The number of initial unemployment claims filed over the past week declined by more than 20% from the week prior,” Murphy said. “This was a drop of more than 5,000 initial claims. It’s still too many, but, thank God, that number has gone down.”

In total, 1.9 million New Jersey residents have filed initial claims since the beginning of the pandemic. Unemployment compensation in not only New Jersey, but the entire country, could be in for an extension somewhat soon — President Joe Biden has proposed a $1.9 trillion relief plan that would extend COVID-related benefits past March, which is when they are currently set to expire.

The payments processed have reached well over $296 million and counting. Currently, nearly 33,000 claimants in the state have exhausted their benefits and are experiencing lapses in payment while the state tried to figure out the latest program. Now, those claimants should expect extra money in their accounts in the coming weeks.

Today, New Jersey is reporting 3,694 new positive COVID cases confirmed through PCR tests, for a total of 584,291 cases since March. In terms of antigen tests, there are 743 new cases reported, which brings the cumulative total to 66,098 cases.

In hospitals throughout the state Thursday, 456 COVID patients were discharged, while 401 others were admitted. There were also 59 in-hospital deaths across the state, but they are still awaiting confirmation from an independent lab.

The governor also reported 118 new deaths now confirmed to be from COVID-related complications. That makes 18,754 New Jerseyans who have died from COVID since March, with an additional 2,121 deaths marked as “probable.”

Murphy continued to lay blame on the vaccination shortage on former President Donald Trump. He said he’s hopeful Biden will make a difference.

“(The previous administration) pretty much kept its hands off,” Murphy said. “They left it up to the states to figure out, sometimes putting us in direct competition with each other. That is no way to face a national pandemic. We have been needing real leadership out of Washington, and now we finally have it.”

In total, New Jersey has now administered 500,222 doses of the vaccine, which includes over 65,000 doses for long-term care facility residents and staff.

“We are working diligently to put out as many doses as we have control over to our vaccination centers,” Murphy said. “When it comes to these vaccines, the ones we control, we’ve been able to get between 50-70% of these into the arms of residents already.”

Murphy said he took pride in the number of Jerseyans involved in the inauguration.

“If you turned on the virtual parade or if you turned on the Concert for America, it was oozing of New Jersey,” Murphy said. “None other than Bruce Springsteen kicked off the concert at night. He was joined later by Ant Clemons of Willingboro and Jon Bon Jovi of Sayreville. Jon Stewart helped emcee and coordinate the virtual parade in the afternoon.

“Jersey was all over the place.”

Murphy also got the chance to visit with the New Jersey State Police officers and New Jersey National Guard troops who have been stationed in Washington for the past few weeks.

“That was pretty darn special,” Murphy said. “Our troopers and our troops represent the highest values of our state, country above self, and the safety and betterment of our communities before all else. I salute their service and, with the inaugural festivities now over, our troopers returned home Thursday.”

Murphy on the 48th anniversary of Roe v. Wade:

“Roe v. Wade established a woman’s right to choose. We must ensure that choice remains between a woman and her doctor, not her and politicians in statehouses and in Washington, D.C.”