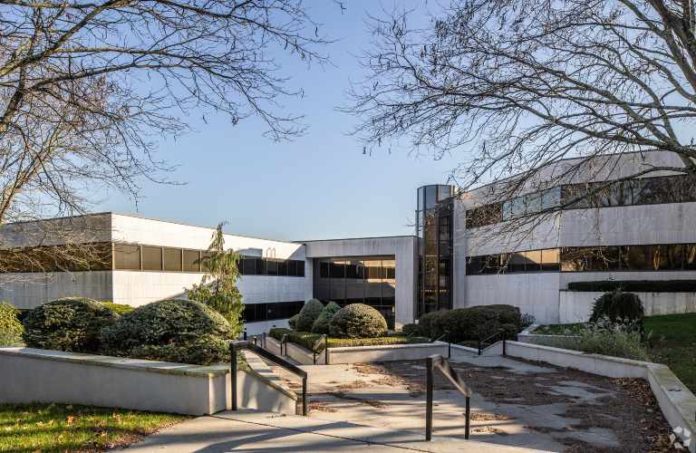 A former Western Union office building in Montvale has been sold for $5.5 million, with a repositioning of the property planned, according to real estate firm Savills.

The firm said in a news release that the money movement and payments company sold the 127,000-square-foot property at 100 Summit Ave. to private-equity investment firm Tryko Partners, which plans to convert it into a nursing home.

“Savills marketed this property as a repositioning opportunity and, ultimately, the team was able to execute the transaction on behalf of the client in the midst of a pandemic because we identified a creative party to purchase and reimagine the asset,” Najarian said in a prepared statement. “In addition, given the site’s broader as-of-right zoning regulations, we were able to increase the buyer pool and attract multiple offers.”

While Western Union — which had occupied the property for 15 years — is consolidating its national real estate footprint, Tryko — which focuses on the multifamily and health care sectors — has acquired similar assets in the past, Savills said.

“It’s no secret that New Jersey is overbuilt in terms of older office product,” Najarian said. “It presents a unique opportunity for savvy owners, like Western Union, to get creative with their real estate decisions.”

Western Union plans to relocate offices to a smaller site in the area.