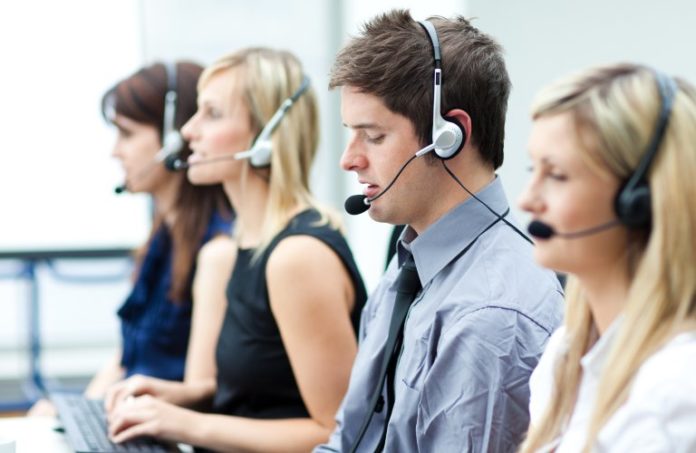 Gov. Phil Murphy was happy the state’s COVID vaccination hotline officially went live Monday morning. But he was honest on how quickly it will have impact.

“I can say with great conviction that today will be all-time, top tick of the number of calls we’re going to get,” he said.  “It will go down (from) today. I can’t promise you how fast or how far, but it will go down.”

The hotline, which can be reached at 855-568-0545, is intended for those who have limited or no access to the internet. State officials, however, knew it likely will be barraged with calls from those who are unable to get appointments online.

Murphy said the six mega sites and hundreds of vaccine centers throughout the state are averaging approximately 25,000 vaccinations per day. While these numbers are up, many eligible residents have been unable to schedule their vaccine due to high volume and low supply.

“As of this morning, our dashboard shows our continued progress, with a total of 565,401 vaccinations,” Murphy said. “That’s an increase of 65,179 from our report Friday. We are doing our best to maximize the resources available to us, even with the limited weekly supply we are receiving.”

Murphy sees these concerns and urges those trying to schedule to be patient.

“We know that there is far more demand for vaccines at this moment than we have actual supply of doses available,” he said. “We continue to ensure an equitable distribution across our state and, to ensure that, in addition to our frontline healthcare workers and first responders, that those residents at highest risk are vaccinated first.”

The state reported 3,694 new positive cases via PCR testing Monday. In total, there have been 598,660 such cases across the state since March. When it comes to antigen test results, 645 new cases have been reported Monday, for a total of 68,291.

In hospitals across the state Sunday, 242 COVID patients were discharged, while 314 others were admitted. There were also 52 in-hospital deaths Sunday, but they are awaiting lab confirmation.

There were 21 additional fatalities from COVID-related complications. In total, there have been 18,851 COVID deaths since March, with an additional 2,121 probable deaths.

With the November 2020 general election in the rear-view mirror, Murphy is already looking forward to the next election, as he announced the signing of an executive order regarding the June 2021 primary election.

The governor also announced that the online form to gather petition signatures officially went live Monday on the Department of State’s website. The primary election date is June 8, with the general election to follow Nov. 2. Positions on the ballot will include governor, state Senate seats, state General Assembly seats and various school board positions.

WebMD moving HQ to Newark, to bring 600 to 700 employees to Gateway

State must do better job tracking health costs if it wants...