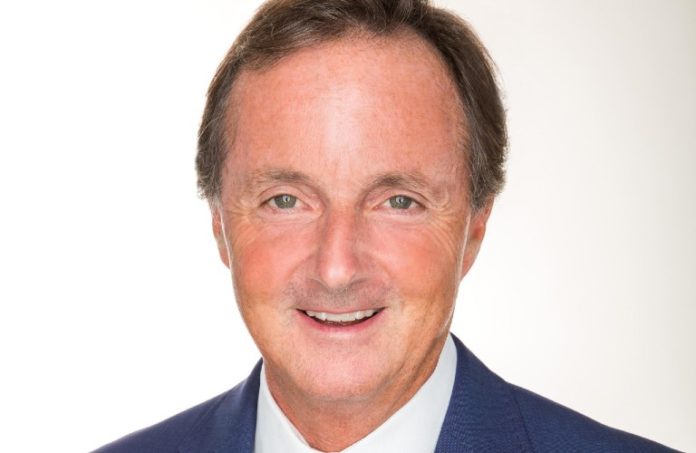 Parsippany-based roofing manufacturing giant GAF has named a new executive chairman of its GAF Commercial Roofing business as it strives to grow its position in the sector, it announced Tuesday.

John Altmeyer, who had been president of Carlisle Construction Materials, takes on his new role effective Monday. In his new role, Altmeyer will develop and lead a multiyear strategy aimed at propelling GAF to the top of the commercial roofing market, the company said in a news release.

“I am tremendously excited about the opportunity to join the GAF team,” he said in a prepared statement. “My mandate is to drive GAF to a leadership position in the commercial market. The building blocks for success are here—a strong team, excellent technologies and capabilities, and a commitment to win. I look forward to working with (GAF President) Jim Schnepper and the GAF team to help realize its full potential in the commercial roofing market.”

“We have great ambitions for GAF’s commercial business, which we’ve long believed has what it takes to be a market leader,” Millstone said in a prepared statement. “In John, we have found someone who not only shares these ambitions, but is also uniquely equipped to realize them as we accelerate our investment across every category of commercial.”

Imperial Dade adds scale in the Southeast with acquisition of American...