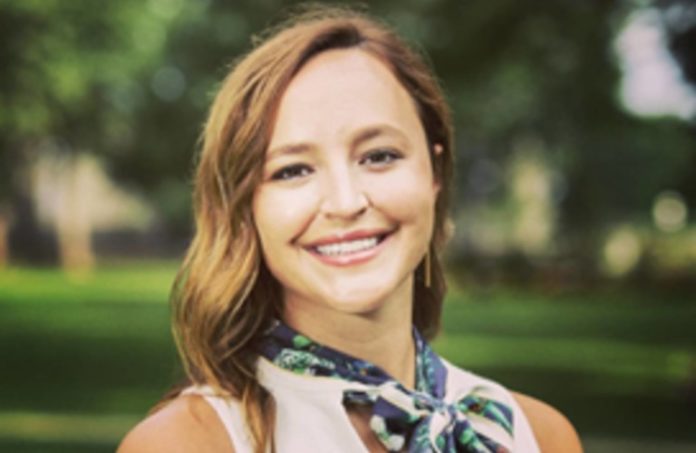 Morganne Dudzinski has been named associate director of the New Jersey Association of State Colleges and Universities, the association announced.

Dudzinski comes to NJASCU from Monmouth University, where she served as the director of news and public affairs and university spokesperson. She assumed her new role as of Jan. 25.

“Morganne brings valuable experience in both higher education and state government and is widely respected in her field,” Lepore said. “I look forward to working with Morganne to represent the interests of New Jersey’s senior public institutions of higher education.”

At Monmouth, Dudzinski was responsible for creating, implementing and managing a strategic media relations plan to expand the university’s visibility, strengthen its reputation and build support among key constituencies. She also previously worked as an adjunct instructor in the Department of Political Science and Sociology.

“I am thrilled to be joining the team at NJASCU,” Dudzinski said. “Our senior public institutions in New Jersey not only provide access and opportunity to an increasingly diverse student population, but they also serve as important economic engines and anchors in our communities. I look forward to working with our member colleges and universities to continue to enhance the vital roles they currently play, while also forging new paths to ensure their success for years to come.”

Before Monmouth, Dudzinski worked as the director of advocacy and public affairs for JerseyCAN, a statewide education nonprofit, where she was responsible for developing and executing communications and advocacy strategies to support education policy goals.

A.J. Sabath, trustee of Ramapo College and chair of NJASCU, welcomed the appointment.

“We are confident that, with her breadth of expertise and experience, she will successfully represent and advocate on behalf of NJASCU’s member institutions,” he said.

Dudzinski also previously served as director of constituent affairs and later legislative director for former New Jersey Sen. Jennifer Beck, where she worked on the senator’s policy agenda, and also supported Sen. Declan O’Scanlon (R-Holmdel), who was a member of the General Assembly at the time.

Henderson: Decision to leave NJCU is not tied to school’s ‘financial...