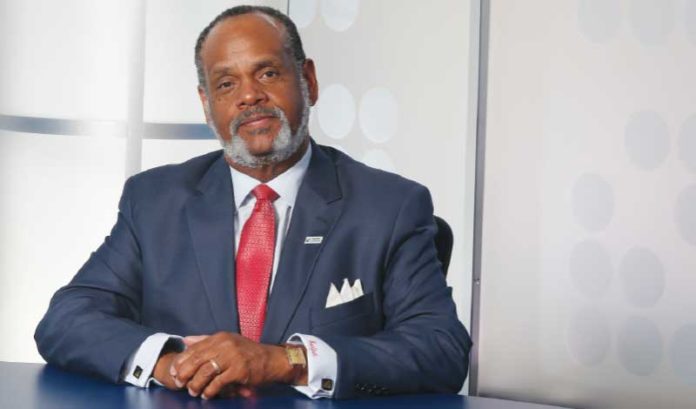 The Legislature is scheduled to vote on a bill Thursday morning that would enable small businesses in the state to have their forgiven Paycheck Protection Program loans excluded from state taxable income and allow business expenses from PPP forgiveness to be deducted.

Ralph Thomas, a CPA and the CEO of the New Jersey Society of Certified Public Accountants, feels passing the bill (S3234/A5149) is paramount to the economic health of the state.

“When PPP loans are forgiven and tax-free, they truly become viable lifelines for businesses and help communities thrive. However, many small businesses in New Jersey that exist as partnerships or S-corporations have their pass-through business income counted as personal income, and their PPP loan forgiveness, therefore, becomes taxable at the state level,” he said.

“Taxing forgiven loans is a slap in the face to the most vulnerable businesses in New Jersey. Their vulnerability is precisely why they received PPP loans in the first place. Taxing these loans for short-term revenue gains for the state is both counterproductive and unfair.

“Small businesses in New Jersey deserve better than that.”

Thomas and the NJCPA said the Legislature must come to the aid of the state’s small business owners — as many other states are doing.

“We are urging members of the Senate and General Assembly to unequivocally vote ‘yes’ on S3234 and A5149,” he said. “It would be harmful to the state if New Jersey taxed borrowers’ PPP loan forgiveness when other states do not.”

Thomas said his group is encouraged by the Senate Budget and Appropriations Committee’s passage of the bill last Thursday and looks forward to a similar action when this bill goes to the Senate on Thursday, and eventually to the Assembly.

“As an advocate for CPAs and the businesses they serve, the NJCPA works tirelessly to improve the business landscape in New Jersey and promote fair and equitable opportunities for all,” he said.