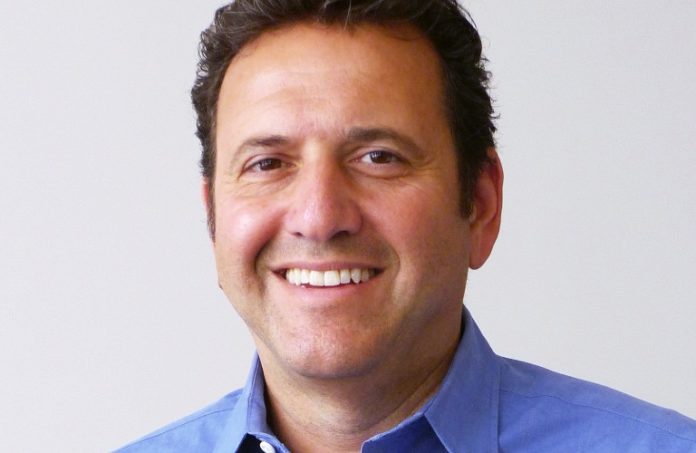 Most couples lay plans after getting married for the scenic honeymoon trip they’ll take. Dennis Petrocelli and Jayne Warne were busy building a business after walking down the aisle.

They co-founded Matrix New World Engineering in the same year as their wedding, 1990.

“The idea was that, either we’d be successful and married for a long, long time, or bankrupt and divorced,” Petrocelli said.

Fortunately for them, they’ve kept the knot tied … and the business together.

Petrocelli, a geologist, and his professional engineer wife started a humble Florham Park engineering firm that has grown to a 200-employee national business over three decades.

In that time, the husband-wife duo had to weather a financial crisis (namely, the 2008 economic downturn) without getting cold feet. They did it by becoming an asset during one crisis, BP’s Gulf of Mexico oil spill, and then immediately another, Superstorm Sandy.

“These events punctuated our growth,” Petrocelli said. “They were nothing we planned for, but things we learned how we could take advantage of when they happened. It is sort of amazing how you can make decisions and they can lead to places you don’t anticipate.”

While infrastructure site investigation projects were drying up around 2010, Petrocelli said his company leaned on the expertise of one employee who previously worked in the marine spill industry to find a new niche.

They forged a relationship with a company that BP would end up turning to during the largest marine oil spill in the history of the petroleum industry, the Deepwater Horizon disaster. Petrocelli said that meant they had to suddenly send people to the Gulf of Mexico in 2010 for shoreline studies and natural resource monitoring, after doing little to none of that work prior.

Eventually, the company had more than 50 people each day working on the project, and more people they were hiring each day off the internet to assist.

“And our participation on that project lasted long after the (oil) well was capped,” Petrocelli said. “We were actually one of the last contractors off of the project. We were doing natural resource analysis for about two years.”

The company’s team took that learned expertise in disaster scenarios straight into the deadly and destructive Superstorm Sandy for more assessment and monitoring work. It later aided with environmental services in the wake of Puerto Rico’s Hurricane Maria.

Moving from one catastrophe to the next, the company was taking a circuitous path to having the resume that could land it major resiliency and infrastructure hardening projects in New York and New Jersey.

Petrocelli said the company’s competition for projects in the region was helped, especially early on, by having his wife, Warne, at the helm of the firm, making it one of the rare woman-owned engineering firms in the region.

“Eventually, we became well-known in the region as a go-to for other firms doing large infrastructure projects,” he said. “We were able to get involved in some very large and interesting projects, building an attractive resume with all sorts of things that, as a small company, it would’ve been hard to participate on.”

Matrix New World Engineering is heading into 2021 with a significant backlog of projects and a physical footprint that has stretched far into the western United States, Petrocelli said.

And the husband-wife dynamic at the business is still smooth sailing, he added — 30 years into business and marriage.

“We have one rule on significant decisions: We both have to agree,” he said. “In our case, we’ve been fortunate and lucky in that that’s been an easy task.”