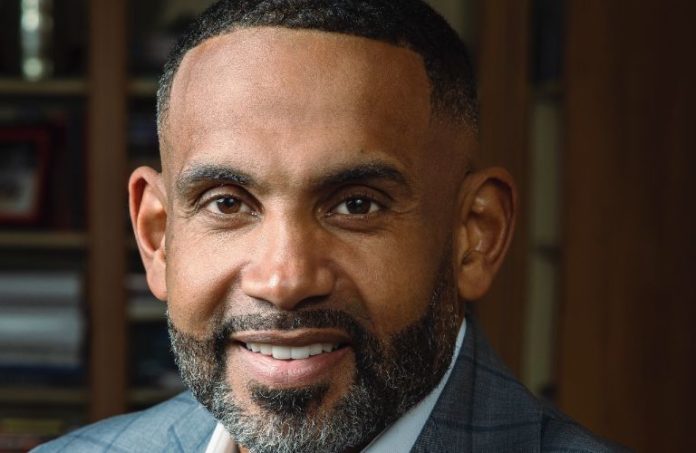 He’s a Naismith Hall of Famer, a two-time NCAA champion, an Olympic gold medalist and now part-owner of an NBA team. On Thursday, Grant Hill became a member of the board of directors of Campbell Soup Co.

For those who know of Hill as a business executive, the announcement isn’t surprising.

Hill, 48, is also the founder and chairman of Hill Ventures, through which he has developed and invested more than $200 million in commercial real estate as well as four television stations. He is the co-founder and managing partner of Penta Mezzanine Fund, a $100 million private investment fund.

“We are excited to welcome Grant to Campbell’s board of directors,” McLoughlin said. “Grant has achieved success at every level. His unique skillset in building successful brands and businesses, leading inclusive, diverse and winning teams on and off the court, and transforming cultures will be a valuable addition to Campbell and our board.”

Many, of course, think of Hill first for his efforts in basketball. One of many dubbed “the next Michael Jordan,” Hill had a 19-year NBA career that was marred by a serious ankle injury but still strong enough to warrant five All-NBA selections and the ultimate honor: Enshrinement in the basketball Hall of Fame in 2018.

Hill’s election follows the decision of Campbell’s board of directors to increase its size from 12 to 13 directors.