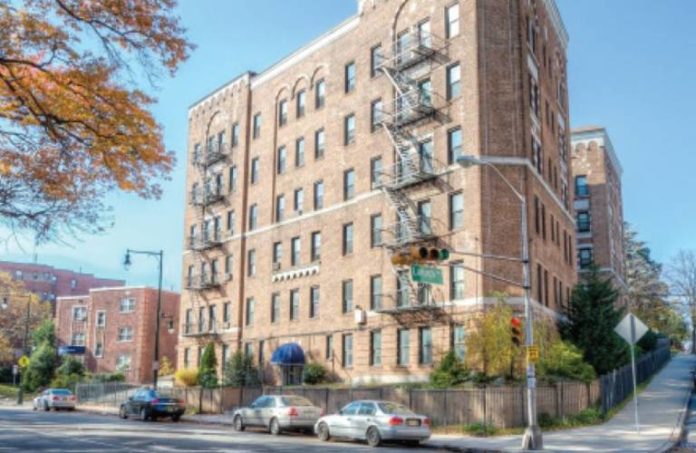 Gebroe-Hammer Associates has brokered the $72 million sale of an Essex County apartment portfolio, it announced this week.

The portfolio includes properties in Newark and Irvington totaling 641 units, and Gebroe-Hammer exclusively represented the seller and procured the buyer in the deal. Neither was disclosed.

“Considered Essex County’s leading urban-core corridor, the Newark-Irvington tract is one of the most dynamic, on-the-rise multifamily investment submarkets in the New York metro,” Oropeza said in a prepared statement. “The entire area is undergoing a dramatic transformation that is having positive effects on historically stabilized multifamily product of this portfolio’s caliber.”

The properties in the portfolio include:

“For more than a decade, East Essex has evolved from its urban industrial roots to become a popular residential, business and tourist destination,” Oropeza said. “Its submarkets are highly favored and sought-after by a millennial and professional tenant base that works locally or out-commutes to New York City.

“This COVID economy also is drawing investment capital that at one time exclusively focused on New York City. While there was a healthy interest among private investors and investment groups from across the Hudson River, the pandemic has accelerated this trend thanks to the appeal of New Jersey’s suburban urban centers during the past 12 months or so.”