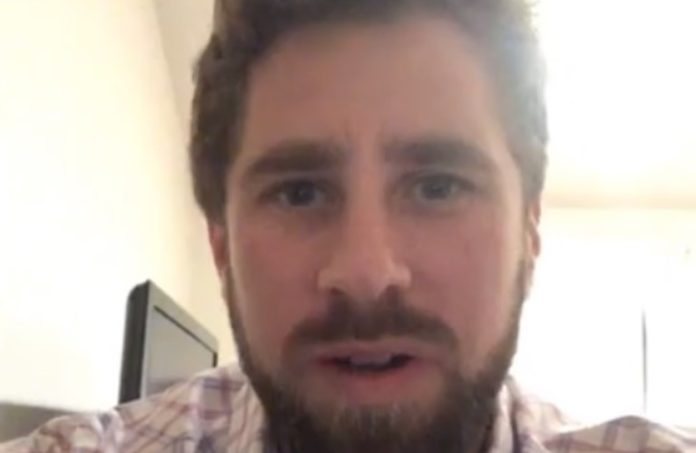 After the expected announcement that Mondelez is closing its Nabisco plant in Fair Lawn — an announcement Thursday night that will cost 600 people their jobs — many turned their thoughts to what happens next.

Mayor Kurt Peluso, in a Facebook Live session Thursday night, made it perfectly clear how he feels: The spot will be held for another commercial tenant.

“I can tell you — we’re going to do everything we can to keep it commercial,” he said.

Peluso said he feels confident the town will be able to do so.

When the word came out in December that was a strong possibility, Peluso said he immediately began hearing from perspective buyers of the property, who loved the idea that the property was close to Route 4, Interstate 287 and a number of other key roads.

“We had some that are looking to do a distribution center,” he said. “We also heard from a number of producers, who are looking to use it as maybe a studio to produce movies and shows.”

It appears Peluso and Fair Lawn will have the support of the Governor’s Office behind them.

Murphy, during his COVID-19 briefing Friday, said the state was not happy with what went down and will work to find a solution.

“(I’m) not happy about this whatsoever,” he said. “And I don’t like the way they’re doing it. We had a lot of deliberation with these folks. There are hundreds of union labor folks who will be impacted by this. I was on with the mayor this morning, back and forth. We’ll make the best of this.”

“The good news is we have a lot of companies kicking the tires on New Jersey right now,” he said. “Specifically, I know, the mayor is on that. I have myself reached out to a CEO who I think might be a logical person to go in there.

Peluso said he’s open to all options — except one: multifamily housing.

“I know myself, and I believe I speak to the whole governing body, when I say we’re not going to go residential,” he said. “We feel like Fair Lawn is pretty much built out to capacity with residential at this point.”

Peluso said his main concern is for the employees, many of which have worked there for decades. He also noted that some started working in Fair Lawn after a plant in the Philadelphia area shut down.

All of them have been working through the pandemic.

“I just feel so horrible for these employees,” he said. “It just sucks that, (through) no fault of their own, they’re losing their positions.”

The decision, Peluso said, came down to geography. The company has three locations on the East Coast and has decided it will move its operations to Virginia, near Richmond. Peluso said the plant was bigger and newer. There is also a plant in Atlanta.

Peluso said he was told by Mondelez officials that the plant will close at the end of August or early September.