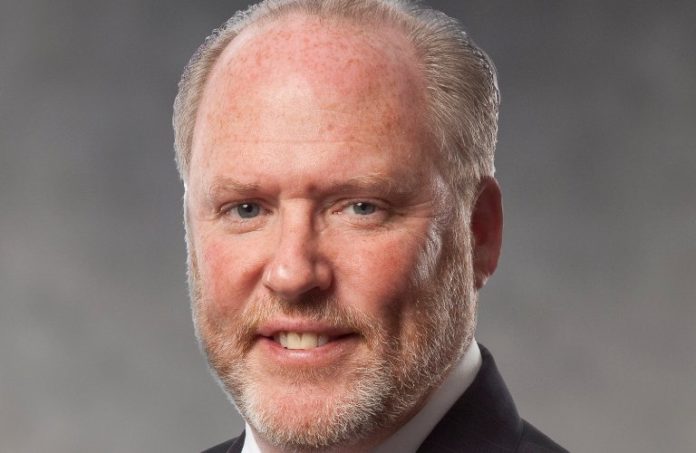 On Feb. 3, the U.S. Supreme Court agreed to hear an appeal filed by PennEast Pipeline seeking to reverse the decision of the Court of Appeals for the Third Circuit, which held that PennEast Pipeline, a private company, cannot sue the state of New Jersey in federal court in order to acquire property rights by eminent domain.

If the state of New Jersey prevails, the 116-mile PennEast Pipeline project may never be built.

This is a significant case for the residents of New Jersey and people concerned with the continued expansion of fossil fuel infrastructure.

Consider the following crucial issues related to the case:

Residents in other states should also be rooting for the state of New Jersey.

PennEast has made the argument that the recent decision under appeal, which prohibits a private pipeline company from suing a state in federal court to acquire property rights to build a pipeline, is a game-changer and gives states veto power over future pipeline projects. Although this claim is suspect on its face, pipeline companies cannot make their own rules just because they have successfully used the same “playbook” for 80 years without an adverse court decision.

This argument leads one to question whether the pipeline projects built over the past 80 years were actually necessary and approved by the various states at a time when natural gas was a good alternative to other fuels. Times change, as do policies, and pipelines cannot be allowed to ignore the sovereign rights of the states, a protection many states negotiated when they joined the union.

Timothy P. Duggan, shareholder with the law firm of Stark & Stark in Lawrenceville, is chair of the firm’s Eminent Domain Group and counsels more than 40 private property owners, municipalities and nonprofit organizations contesting PennEast’s effort to use the power of eminent domain to build its pipeline.

Why Legislature could (and should) help N.J. take big step toward...