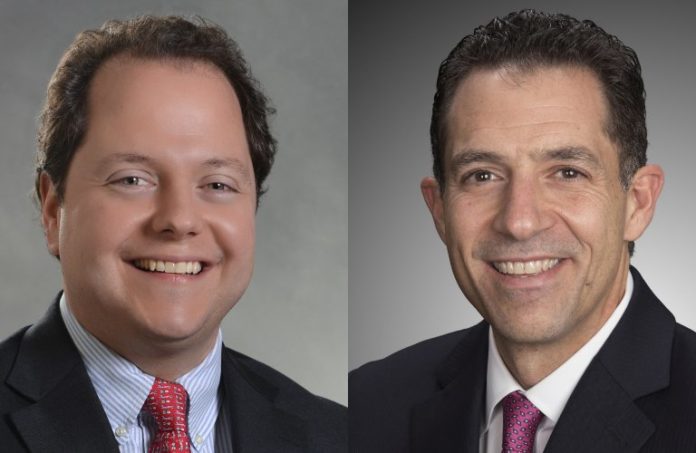 Chubb has made a pair of new leadership appointments in its North America Financial Lines division, it announced this week.

He succeeds Leigh Anne Sherman, who has been named division president of ESIS Inc., a Chubb-owned third-party claims administrator. In his new role, Mollica will have overall responsibility for the business, which focuses on providing liability to executives.

Mollica will be succeeded in charge of the U.S. Retail Financial Institutions Management Liability business by Stephen Troiano, who has been named executive vice president. In his new role, Troiano will oversee underwriters focused on management liability needs of financial institutions.

“Our top priority is to continuously strengthen our ability to deliver superior management liability solutions and services to the marketplace, and both Mike and Steve have the excellent leadership and technical underwriting skills to help us achieve that,” Goldman said in a prepared statement.