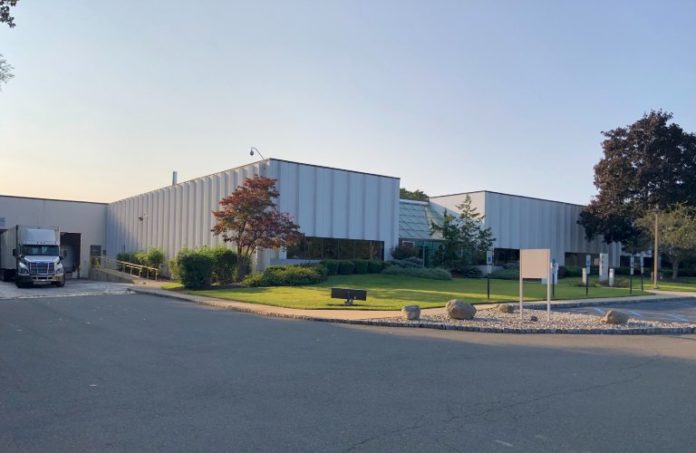 The Stro Cos. has purchased a 77,000-square-foot industrial property in Fairfield, it announced recently.

The Ridgewood-based real estate firm said in a news release it bought the property at 15 Law Drive from Datascope Corp. for $8.4 million.

The property is currently occupied by Maquet, a pharmaceutical manufacturing company, which will vacate the site at year-end, Stro said. At that point, Stro will either find a life science tenant who can utilize the existing manufacturing and distribution facility or convert it to a last-mile distribution center, it noted.

“We are all extremely excited about this new acquisition,” Jack Shulman, Stro’s director of leasing, acquisitions & capital markets, said in a prepared statement. “The property affords us the opportunity to attract a life science company or convert the building to a warehouse-distribution facility; either of which would be a great addition to the Stro portfolio.”

Howard Weinberg of JLL represented the seller in the transaction.

Evan Glanz of E Glanz Associates served as lead counsel for Stro, and the debt was financed by Prudential Bank, led by John Bailey.