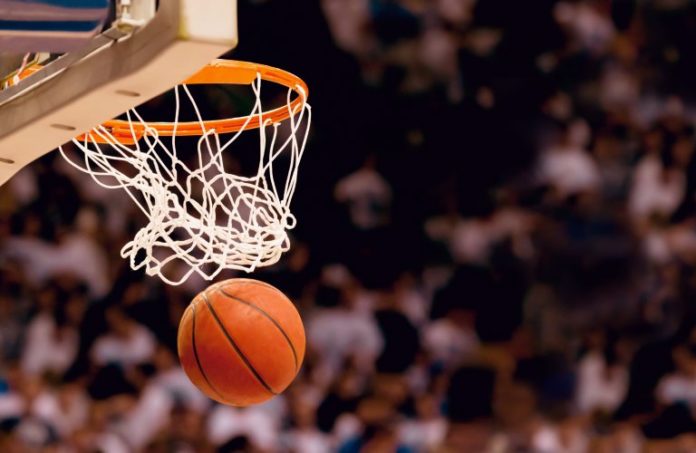 Gov. Phil Murphy announced Friday that parents would be allowed to attend youth sports games — including high school sports — as long as it is approved by school districts.

Pending school district approval, Murphy’s executive order will limit spectators to a maximum of two parents or guardians per participating athlete under the age of 21 as long as that attendance does not cause indoor events to exceed 35% of the room’s capacity or 150 people total.

The order is effective immediately.

“I know many parents, especially those of our senior athletes, have been anxious to get back into the stands,” Murphy said. “As the metrics in our hospitals and elsewhere continue to trend more positively for us, we feel confident in being able to allow them to do so.”

Murphy made it clear that school districts have the power to decide if they want to allow spectators and, if they do, when the policy will begin.

“The school districts retain the ability to be stricter and not allow any spectators at all, should they choose,” he said. “They can also choose when to implement this new spectator policy if they don’t feel they’re ready to do so immediately for this weekend’s games.”

Previously, fans were not allowed to attend games if the number of athletes, coaches, officials and essential school personnel exceeded 25 participants. Many indoor sporting games and practices had shut down for most of December, with Murphy allowing the sports to resume in early January.

Murphy also made sure to distinguish that all spectators in attendance must adhere to public health guidance, which includes social distancing and wearing of masks at all times. He also noted that, while he certainly is happy to have fans back, he is ready to do what needs to be done if things don’t continue to move in a positive direction.

“I urge everyone to take the proper precautions,” he said. “I do not want to have to reverse course on this, but, should we see trouble spots, we will have no choice and will respond as needed.”

In addition, 367 COVID patients were discharged from hospitals throughout the state Thursday, while 261 others were admitted. The state also reported 36 patients died in hospitals, but those deaths are not a part of the total because they are awaiting lab confirmation.

Murphy said community-based vaccination sites will be launched in 10 cities across the state next week, a move he hopes will go a long way for those communities that have been heavily affected by COVID-19.

“These locations are being strategically placed in communities that have been disproportionately impacted by COVID-19,” he said. “(They are) some of our most diverse and socioeconomically challenged communities. This program will be operated by five teams and will serve 10 communities.”

The first towns up to bat are Franklin Township, Trenton and Elizabeth, which will begin next week. Vineland and Paterson are two towns that are set up to be next in line. The sites will operate seven days a week for two weeks, then will return at a later date to administer second doses. Additionally, only citizens of the community the site is in will be able to make appointments.

“We are always striving to ensure equitable access to appointments and vaccinations,” Murphy said. “It is among our very highest priorities. To that end, we applaud the efforts of the many other vaccination sites that are conducting direct outreach in their communities to make appointments for seniors and others who might have limited internet access.”

In terms of how vaccinations are going currently, New Jersey has administered 1,244,224 doses as of Friday morning. That breaks down to 933,160 first doses and 310,529 second doses so far. Murphy also expects that, with the current average of approximately 30,000 vaccinations per day, the state will exceed 1 million first doses within the coming days.

“We had a really good leadership meeting yesterday with the (New Jersey) Senate President (Steve Sweeney) and (New Jersey Assembly) Speaker (Craig Coughlin). Good discussions about more small business relief. … Nothing specific to report, but good discussions, and I think the needle continues to move in the right direction. We want to get as much money on the street as possible, including restaurants and, frankly, our arts organizations and food banks.”