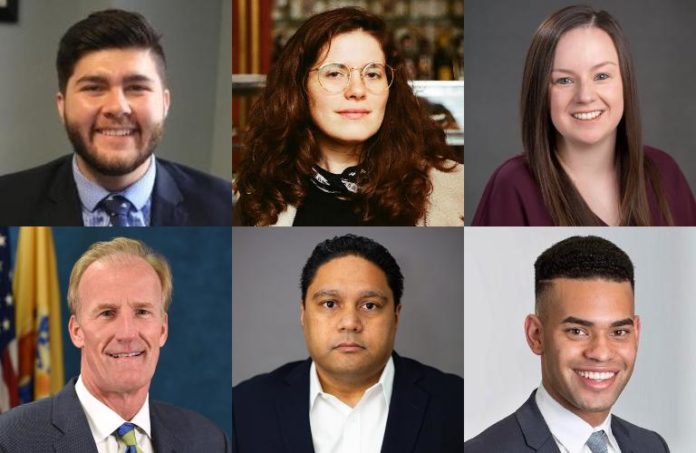 Jackie Burns, the communications director for U.S. Rep. Mikie Sherrill, was among a group of political players named to senior staff positions with the Murphy for Governor 2021 campaign Friday. Burns will serve as deputy campaign manager.

The announcements, made by campaign manager Mollie Binotto, also included:

Binotto said the group includes experienced campaign operatives with a diverse set of backgrounds and skills spanning both New Jersey and national politics.

“From the beginning, Gov. (Phil) Murphy has been committed to building a talented and diverse campaign team that represents the very best of Democratic and progressive politics,” she said. “I’m proud to say that we’re assembling a first-in-class campaign leadership team committed to reaching voters all across the state and winning a second term for the governor.”

Additional senior staff hires will be announced in the weeks ahead.

Here’s a greater look at the six hires, with information provided by the campaign.