Home Health Care Getting there: Despite glitches in system, distribution organization is pleased with how...
Facebook
Twitter
Linkedin 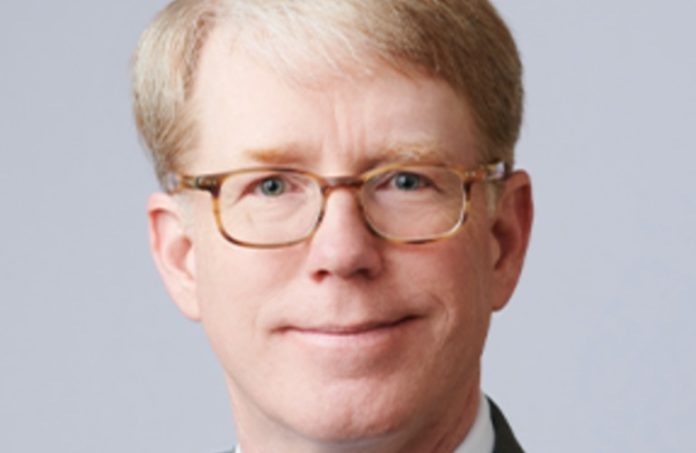 As New Jersey’s major retail pharmacies received shipments of the coronavirus vaccine last week, those handling the distribution effort said it’s an important step to getting more shots in arms.

Gov. Phil Murphy confirmed that thousands of vaccines would be sent to CVS and Rite Aid locations across the state as part of the federal government’s retail pharmacy partnership program.

The program is one component of President Joe Biden’s efforts to make vaccine doses more widely available. The majority of vaccine doses have, until now, been administered at hospitals and health departments.

The Healthcare Distribution Alliance represents the companies that have brought the vaccines — as well as other therapeutics — to wherever the government has allocated them to be dispensed.

John Parker, senior vice president of communications and marketing for the trade association, said CVS and Rite Aid represent “the last inch” of the distribution process, as those tasked with administering shots of the vaccines. He’s a fan of activating these pharmacies right now.

“I think the (federal pharmacy partnership) is important, because we’ve seen access to the vaccines is really critical,” he said. “It will be an important component to increasing the number of vaccinations we are able to do in the coming weeks and months.”

Two months after the Food and Drug Administration issued the first emergency use authorization for a vaccine meant to protect against COVID-19, the rollout of vaccines has more than once been referred to as bumpy.

The distribution companies represented by Healthcare Distribution Alliance play the middleman role between manufacturers and health care providers or pharmacies. Parker said people are regularly expressing frustration with the scheduling problems and other glitches associated with actually getting a vaccine. But it’s not animus that’s directed toward the piece of the vaccine rollout that logistics companies are involved in.

People are focused on the last stop on a vaccine’s journey from a petri dish to a rolled-up sleeve — and understandably so.

“On those vaccine trackers that we’re all looking at … you see that the number of doses distributed is always far more than the number administered,” Parker said. “Our perspective is that the distribution component — the logistics and the supply chain involved in the doses getting to places of administration — has actually worked pretty well.”

One development that could make a difference for the distribution component of the national deployment of vaccines is if Johnson & Johnson‘s COVID-19 vaccine gets emergency use authorization from the Food and Drug Administration by the end of the month.

“Where we’ve got the opportunity to have more vaccines, especially with one that’s in one dose and with less stringent cold-storage requirements, that will, hopefully, accelerate the vaccination effort in a significant way,” Parker said.

No matter what role they’re playing in the nation’s slower-than-anticipated vaccine rollout, Parker said all the different public and private entities involved in the process are determined to make things more efficient.

For now, bringing CVS and Rite Aid into the fold could help a great deal.

WebMD moving HQ to Newark, to bring 600 to 700 employees to Gateway

LeBenger: How COVID-19 will be game-changer in health-care delivery