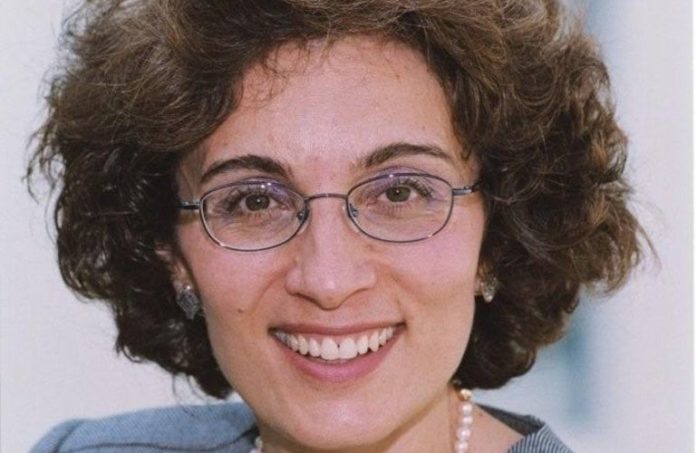 With President Joe Biden’s new administration only a few weeks old, there are curious waters that are beginning to churn that the president will have to navigate. In the waters are the headlines that, for the first-time ever, a union has been formed in the big-tech sector with a marquee employer — Google. Also in the waters is the recent Biden appointee to the National Labor Relations Board, acting general counsel Peter Ohr. Ohr has been a strong proponent of employees’ rights to organize and their freedom of association in the workplace. Add to this mix the decision to put on hold the Keystone Pipeline initiative, costing jobs.

Biden’s somewhat tone-deaf response has been the Marie Antoinette equivalent of “let them eat cake” — “go make solar panels” — to those to be unemployed by the Keystone decision. The president of the AFL-CIO, Richard Trumka, himself with roots in the mining industry, has called Biden’s move wrong. Are there any predictions for a Biden labor policy emerging from these different data points?

First prediction: A lean-in for microunits

The Google/Alphabet union organization does present a quandary. As 2020 closed, some 227 Google/Alphabet employees, out of a total workforce of 132,000-plus employees, formed a union. This organization, helped by the Communications Workers of America, now has all the rights and protections afforded by the National Labor Relations Act, the federal law protecting the rights of private sector employees to form unions.

Will this fledging union group’s rights to associate with like-minded employees gain any toehold? Certainly, the President Barack Obama-era labor organizing policy favored the formation of “microunits.” These microunits were typically smaller employee segments in an organization that heretofore would not have been able to organize themselves. Instead, pre-Obama, employees needed a much larger group of employees to form a bargaining unit. That Obama policy was set aside under former President Donald Trump.

Might Biden’s labor board signal a safe harbor for microunits, permitting smaller sets of employees to organize themselves at other big-tech firms? Biden has appointed Ohr, so it is reasonable to think that more microunits may crop up.

Second prediction: A coin-toss between labor and Big Tech

The Google union group, called the Alphabet Workers Union, does not at this moment anticipate negotiating with Google or its parent on wages, hours and other terms and conditions of employment. But, wait. Right now, there is an active unfair labor practice allegation before the NLRB, accusing Google of surveilling and firing employees in their protected, concerted activity to form a union.

Elsewhere, Amazon warehouse employees in Alabama are seeking to form a union. Claims have emerged that Amazon is seeking to crush that organizing drive and hired a firm known for union-busting.

Google, like Facebook, Twitter and Amazon, are certainly on the pro-Biden side of the ledger. How a Biden National Labor Relations Board might rule on potential violations by these employers is open. In the past, businesses tended to be decidedly Republican-leaning, but now the waters are not charted.

Third prediction: Biden will take the hits on Keystone and fracking job losses (but hope that will be forgotten come 2022)

Joe Manchin, a Democrat, is a swing senator from West Virginia, an area that will be hit hard with the diminishment of the fossil fuel industry. He has already asked Biden to reconsider his Keystone position. Sen. Jon Tester, a Democrat from Montana, also expressed concern about Keystone. Fracking bans also represent a loss of jobs.

Like Obama, Biden will lean toward taking the criticism now on job losses, hoping that in two years, other aspects of the economy will rebound to provide new jobs for displaced workers. That is a risky strategy, for two reasons. Job creation and growth never did emerge under the Obama administration and, since Biden is rehiring many of Obama’s former staffers into his administration, job growth and creation is a long shot. Furthermore, fuel prices will creep up, impacting every sector and citizen, creating hidden taxes for all.

Karen E. Boroff is a professor and dean emeritus at the Stillman School of Business at Seton Hall University. She also served as the university’s interim provost. Boroff’s research interests include labor relations; she has commented widely on labor-management issues in the news.

Giving thanks to health care workers on this unique Thanksgiving Day