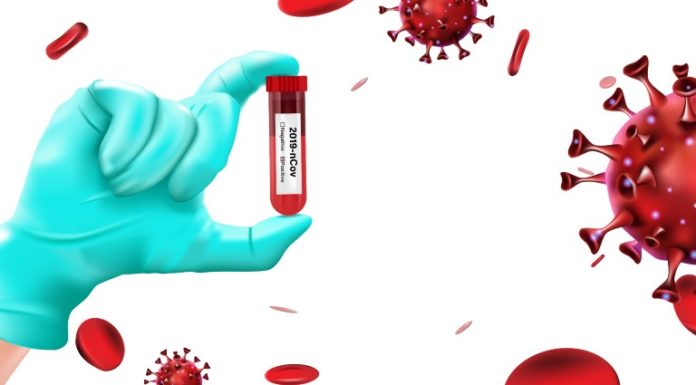 Quest Diagnostics officials announced this week that its turnaround times for COVID-19 testing are faster than at any other time during the pandemic — with the “vast majority” being turned around in one day.

“While our average turnaround time continues to be approximately 1-2 days across all populations, the vast majority are completed in one day,” spokesperson Kim Gorode said.

“Our average turnaround time is also approximately one day for our priority population of hospitalized patients, individuals in long-term care (such as nursing homes) and presurgical patients.”

This comes at a time when Quest, based in Secaucus, said it is increasing the number of daily tests it is able to process.

Quest officials said they are now able to perform as many as 230,000 COVID-19 molecular diagnostic tests a day — and that they expect to add to this capacity going forward.

In addition, Quest officials said they have doubled the number of COVID-19 genomic sequencing tests performed for the CDC, reaching 2,000 tests a week as of this week — compared with 1,000 a week when the program launched last month.

The program is intended to help support the CDC’s efforts to track new mutations in, and patterns of transmission of, COVID-19.

“For instance, a specimen collected at 11 a.m. on a Monday and reported electronically to a health care provider at 2 p.m. on a Wednesday would reflect a turnaround time of two days. We provide the expected turnaround time for specimens arriving into our laboratories on a given day (versus a historical perspective for results being reported that day), so that providers and the public can make informed decisions before they order a test.

“Turnaround time can fluctuate with demand, supplies and other factors, and vary by region.”